A 3 year old boy is dead after being pulled from a creek near LaRue this past Friday evening.

According to a release from the Marion County Sheriff’s Office, deputies were dispatched to a residence in the 2700 block of Fairview Road to investigate a call about the missing boy.

Firefighters from the Scioto Valley Department were also dispatched, but prior to arrival, the child was found by a family member in a nearby creek.

The boy was rushed to Marion General Hospital and then flown to Nationwide Children’s Hospital, but he passed away early Saturday morning.

The case remains under investigation. 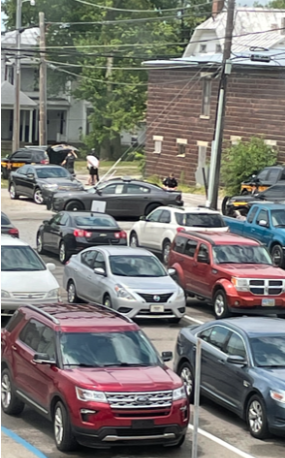