A new homeowner in the U.K. discovered an old rag doll behind a wall, which is terrifying enough.  But it gets worse.  It also had a note, where the doll introduced itself as Emily . . . said it killed the original owners . . . and ended with “I hope you have knives . . . sleep well.”

The homeowner’s friends are spooked, but he isn’t bothered by it.  The doll was found in an area that was recently renovated . . . so he thinks it was just planted in there a few years ago as a joke 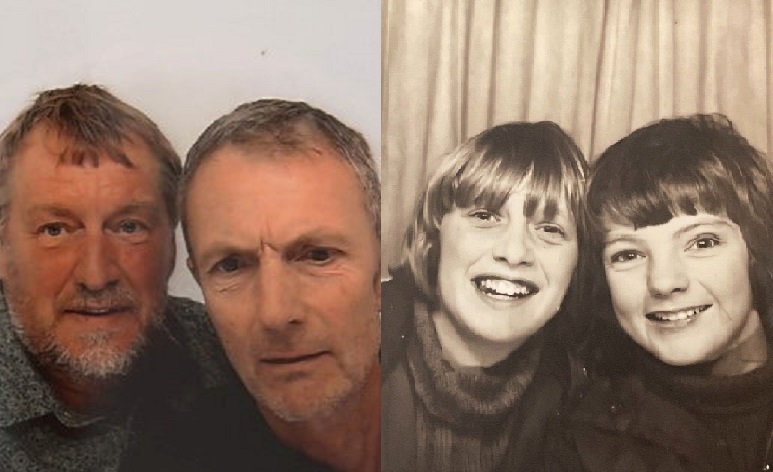 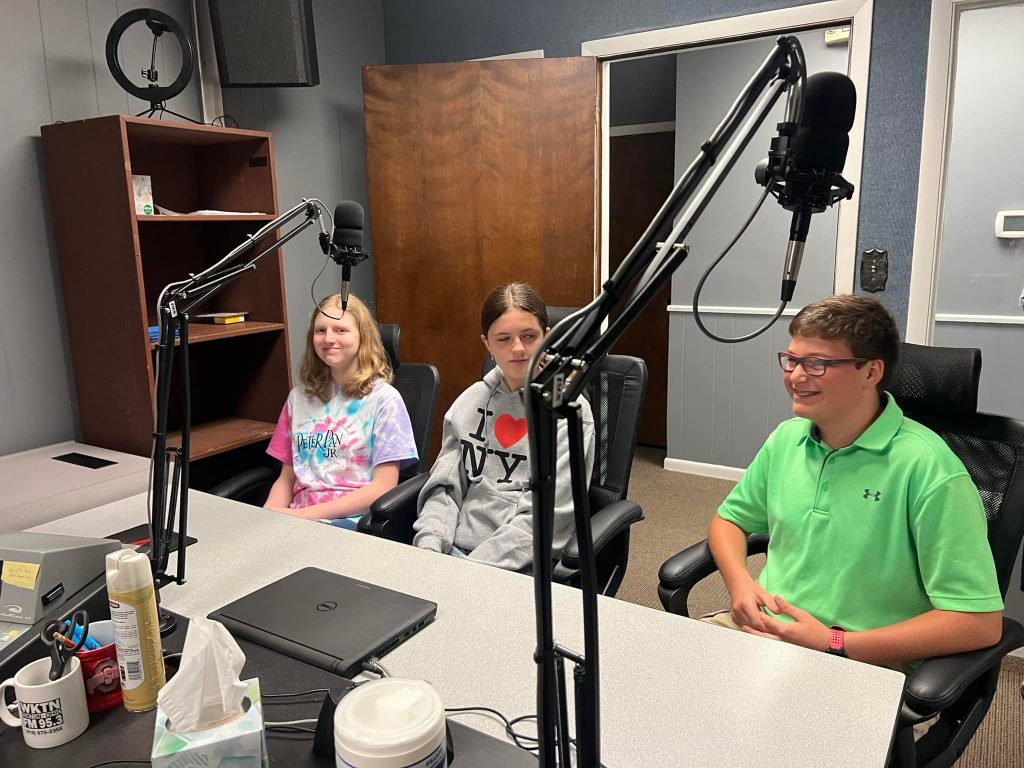 Man gets down on one knee after his house burns down 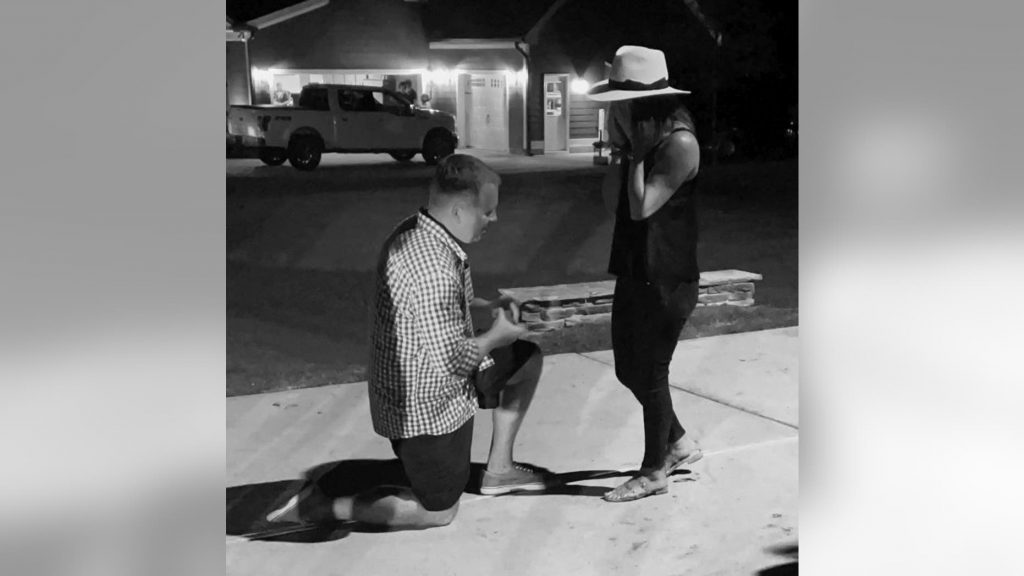