The match was played at Westwood Tennis and Fitness Club in Lima.

It was a home match for Ada, but was moved because of rain in the afternoon. 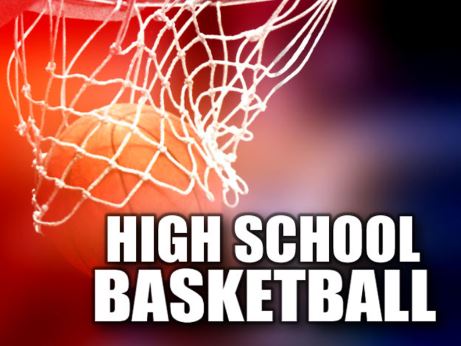 ONU Volleyball Team Cancels Remainder of Season Due to COVID-19 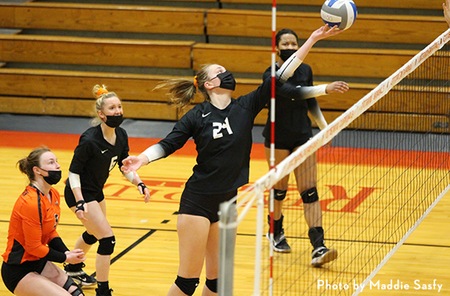