According to a release, upon arrival deputies located a victim with a gunshot wound to the head.

The victim was transported to Mercy Health St. Rita’s Medical Center for what is being considered a non life-threatening injury.

During the investigation a loaded handgun was located, three vehicles were discovered to have been shot, and multiple gun shell casings were recovered.

He was last seen fleeing the area on foot.

The investigation is still ongoing, and anyone with information is asked to contact Detective Don Geiger at 419-227-3535. 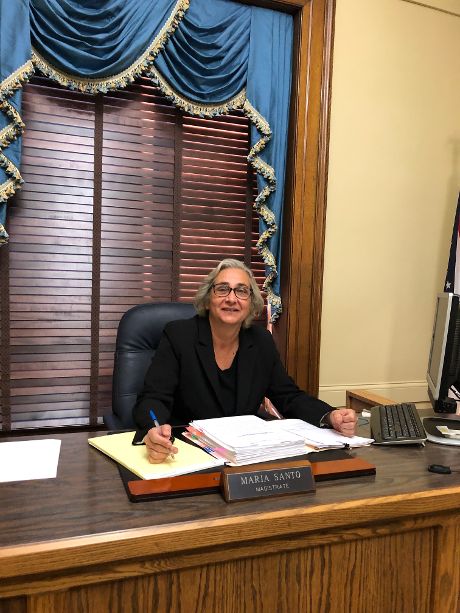