The deputy injured in Tuesday’s shooting incident was Deputy Izak Ackerman (26 years of age).
Deputy Ackerman has been a valued member of this office since his hiring in September of 2018 and is currently assigned to the third shift Uniform Division.

Deputy Ackerman underwent a successful surgery Tuesday evening at a Columbus area hospital and has since been discharged.

Deputy Ackerman is off duty under medical leave at this time and will likely remain off duty during the course of the BCI investigation.

The Allen County Sheriff’s Office anticipates being able to release the name of the deceased suspect later this week.

No further information is available at this time.

A deputy with the Allen County Sheriff’s Office was shot and a suspect is dead after an incident early this morning in Lima.

According to a release from the Allen County Sheriff’s Office, at around 2:30 this morning, a deputy attempted to make a traffic stop on 2nd Street in that city.

The vehicle fled from the scene which led to a pursuit.

After a few city blocks, the driver stopped the vehicle and attempted to flee on foot.

The deputy pursued on foot and a struggle ensued between the deputy and suspect.

Preliminary investigation appears to show the suspect, who was armed with a firearm, and the deputy exchanged gunfire.

The deputy was shot in the face and was transported to Lima Memorial for immediate treatment, and was later transferred to a Columbus area hospital.

The suspect was struck by gunfire and is deceased.

No further details, including the identity of the deputy and the suspect, can be released at this time.

First Day of Summer Comes in On the Hot Side 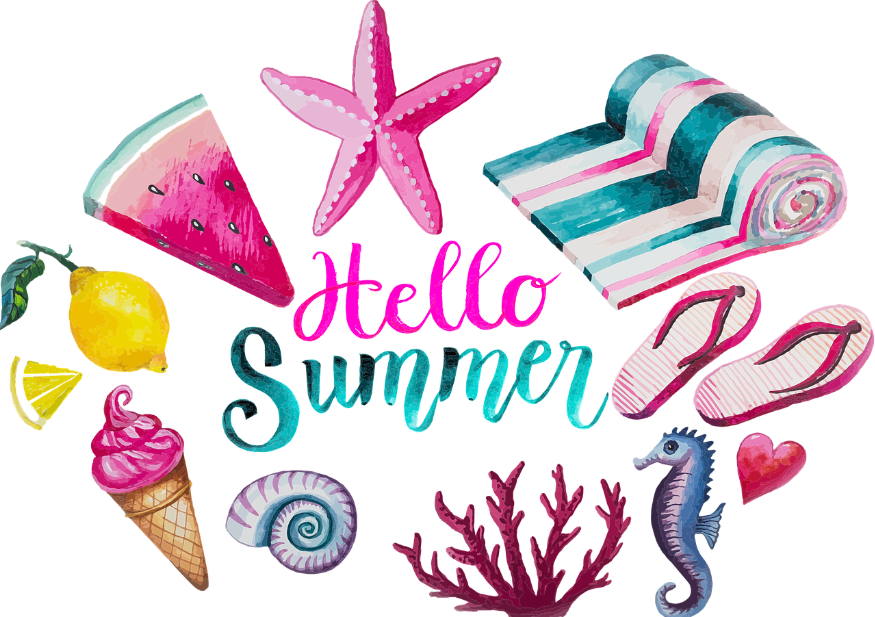 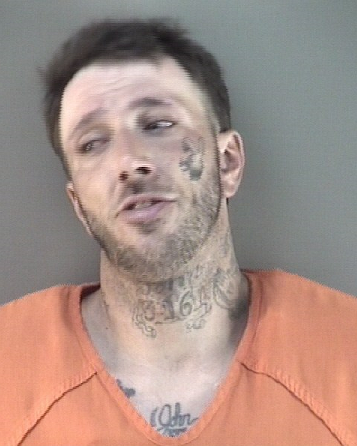