What to do going forward….that was the basis of a meeting held this morning between the Hardin County Commissioners, State Representative Jon Cross and Kenton Mayor Lynn Webb.

The topic was the recent staff changes at the Hardin County Chamber and Business Alliance where Jacqueline Fitzgerald and Jesse Purcell announced their impending departure.

Also resigning was Treasurer for the Board of Directors Sean Root.

Cross stated that kind of turnover is a bit of a shock and raises concerns about what took place.

Commissioner Fred Rush, who represents the commissioners on the Alliance Board, said he was in the executive session of the meeting held on Friday April 9, and assured everyone that the situation was handled appropriately from start to finish.

Further, he said, a plan is in place to ensure the services will continue to be provided and economic development will continue without interruption.

Mayor Webb stated that she wished she could take everyone’s word for that, but that kind of turnover creates a trust issue.

She noted Kenton has more at stake in that the city provides more taxpayer support to the Alliance.

She wants to see better communication and is waiting to learn more about what took place before her confidence is restored.

Cross said going forward and until his confidence is rebuilt, when it comes to requests for state assistance for economic development, he wants the commissioners and the Mayor’s office to work directly with his office.

Commissioner Roger Crowe answered that the county as an economic development director, and they will continue to work through them.

All agreed hiring the right people to fill the positions is the most important next step.

That process is underway, as the Alliance on Monday announced the posting of three employment positions within the organization.

The Board of Directors stated in the Monday release that the HCCBA will continue serving the needs of their members throughout the county every day.

While there will be changes in the structure of the organization in the near future, their service to the community will not change. 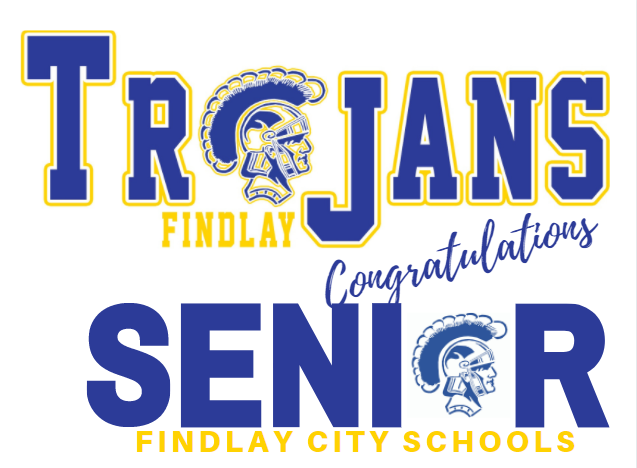