Lifestyle factors such as nutrition and the amount of sleep, exercise and the social interaction one engages in can positively affect life expectancy. But recent brain health research suggests that those factors may also stave off cognitive impairment.

A Q&A segment, where those in attendance can ask questions, will be included.

Preregistration is required at: alz.org/R10brainhealth to receive the Zoom link to join the event. Individuals can also call 800.272.3900 to register.

In Ohio, one out of every nine individuals ages 65 years old and older are impacted by Alzheimer’s or another dementia, according to Ohio’s Alzheimer’s Disease and Related Dementias Task Force. Between 2010 and 2019, Ohio experienced a 13.5 percent increase in Alzheimer’s deaths, the Task Force reported.

Eric VanVlymen, Regional Leader for the Alzheimer’s Association in Ohio, said, “Ohio is already looking at healthy living, research around brain health and early detection of the disease to address this public health crisis. This event will inform people on steps they can take today to increase their chances of life without Alzheimer’s or dementia.”

Earlier this month, the Ohio Department of Higher Education announced a collaboration with Case Western Reserve University (CWRU), the Office of Governor Mike DeWine, and the Ohio Department of Aging (ODA) to advance research related to brain health. The Cleveland Clinic Lerner College of Medicine of CWRU was awarded a $2 million Third Frontier Research Incentive grant that will be used for a brain health-related project in the areas of prevention, early intervention, and slowing the progression of disease and disorders.

Alzheimer’s is a progressive, fatal brain disease that kills nerve cells and tissues in the brain, affecting an individual’s ability to remember, think, plan, speak, walk. The Alzheimer’s Association, which is the largest non-profit funder of Alzheimer’s and dementia research, is supporting a full portfolio of research to better brain health, from laboratory-based studies that examine the molecular mechanisms that mediate the cognitive benefits of exercise, through to community-based studies. One such example of the latter is the U.S. Study to Protect Brain Health Through Lifestyle Intervention to Reduce Risk – known as U.S. POINTER – a two-year clinical trial to evaluate whether lifestyle interventions that simultaneously target multiple risk factors can protect cognitive function in older adults (age 60-79) at increased risk for cognitive decline.

“There aren’t any guarantees,” Dr. Sexton said. “Age is the biggest factor and our genetics play a role as well. We know these lifestyle factors do not guarantee that someone will or will not develop dementia, but when we look at the population level though, certain factors are associated with decreased risk.”

Dr. Sexton said there is potential in combining different efforts to decrease risk. For example, individuals should not just think about physical activity while disregarding a healthy diet.

“It’s holistic,” she said. “It’s never too early or never too late to start thinking about your risk. Adults of any age can be mindful of risk and can learn about research,” she said. 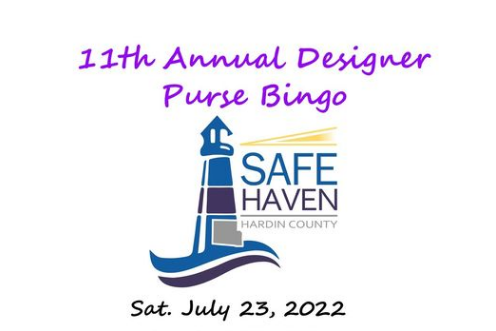 Market on Main Starts in Kenton May 28 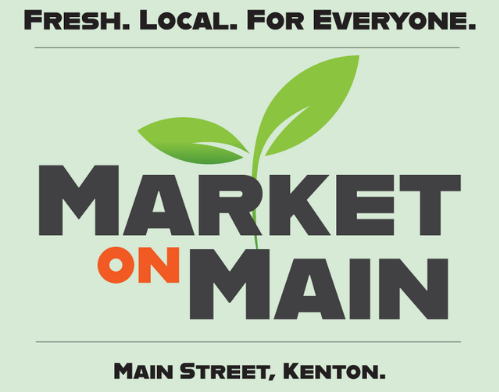