Architect to be Hired Soon for Kenton School Building Project

He said as of Monday, the potential architects for the project have submitted all of their qualifications.

Thrush said they will now attempt to determine the top 3 firms before scheduling interviews in a couple of weeks, “The plan is by the next board meeting, we’re going to have an architect hired which is fantastic because then the real work gets started as far as the planning and developing of the plan, and then also a construction manager is going to go out for RFQ, which is the same thing we’ve been waiting on here for the architects to request those qualifications to come in for that as well. I’m not sure we’ll have a construction manager hired by the next board meeting but it will be close.”

The Board also took care of a few personnel items on the agenda.

They also approved the 2022-2023 school calendar. Superintendent Thrush stated that the calendar will be posted online soon. 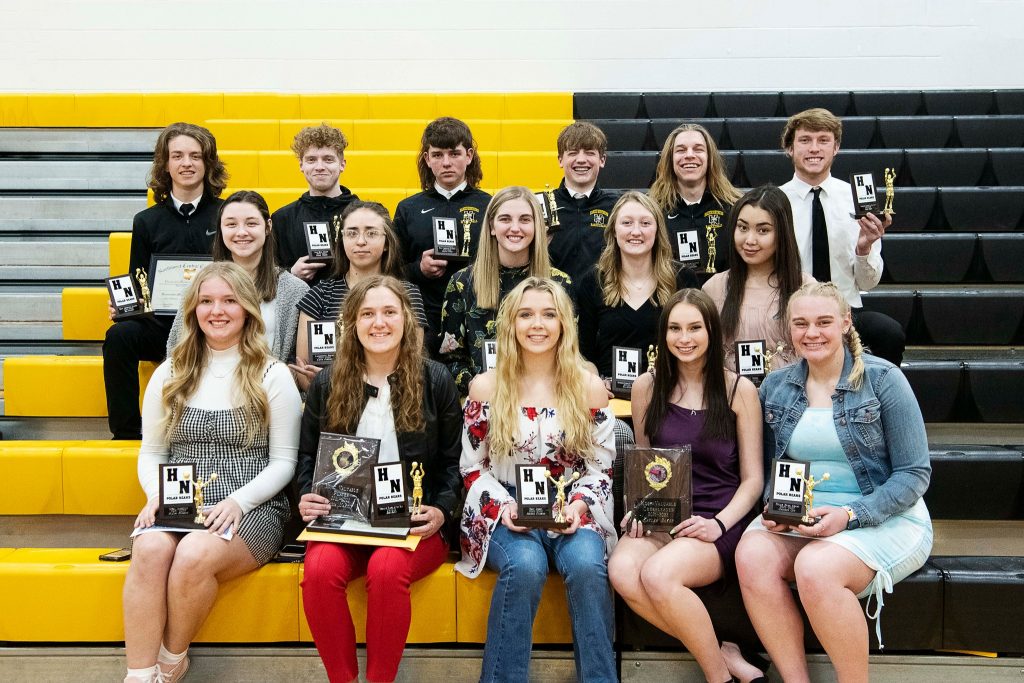