Numerous items were recovered at two apartments in Kenton after an investigation into burglaries in Hardin and Allen Counties.

The warrants were executed at the two apartments at Scioto Village in Kenton Thursday afternoon.

According to a release, stolen guns, tools and jewelry were recovered at those locations.

Two males and one female were arrested in connection with the burglaries and were incarcerated at the Allen County Jail.

Another female was arrested on an unrelated warrant and was taken to the Multi County Jail in Marion.

Their names have not yet been released.

Man Arrested on an Indictment in Upper Sandusky 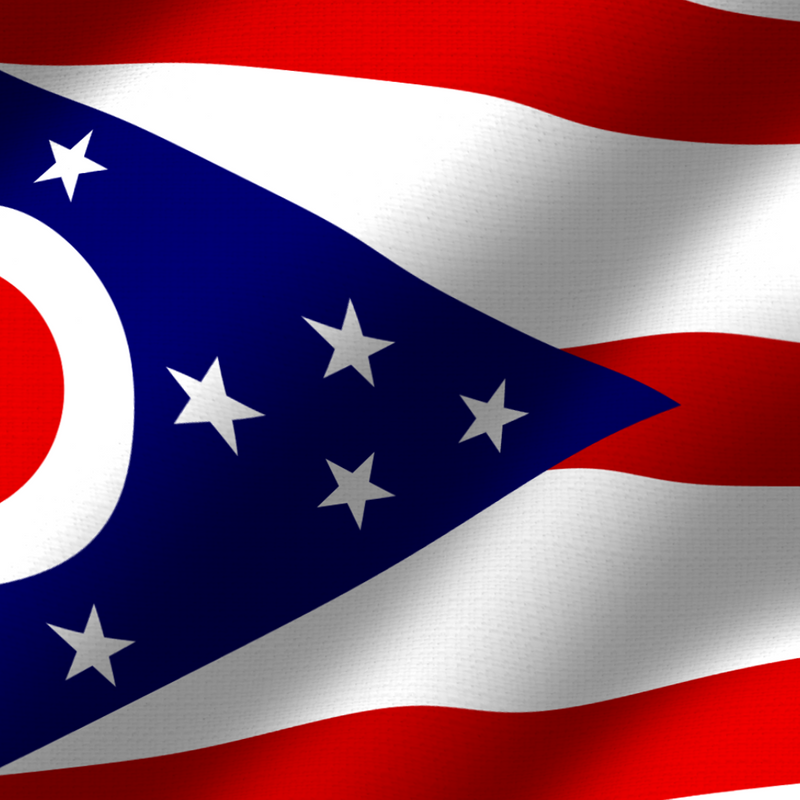