Concerns are being raised about how a post supporting a candidate in the May 3 Primary Election ended up on the City of Kenton Government Facebook page.

It has since been deleted, but WKTN was able to obtain a screenshot of the post. It is unknown how long the post was visible on the city’s Facebook page before it was deleted.

The post supports Christina Cross for Judge and speaks out against her opponent Maria Santo.

She said the city does not endorse political candidates.

Mayor Webb stated that she does not know how long the post was on the page, but she said it was taken down as soon as she was made aware of it, and she added measures have been taken to prevent these kind of postings in the future. 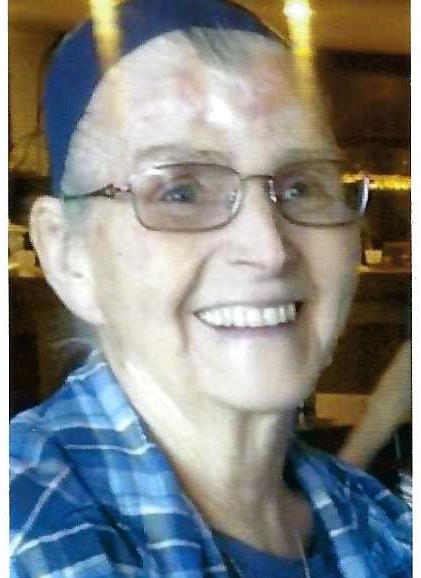 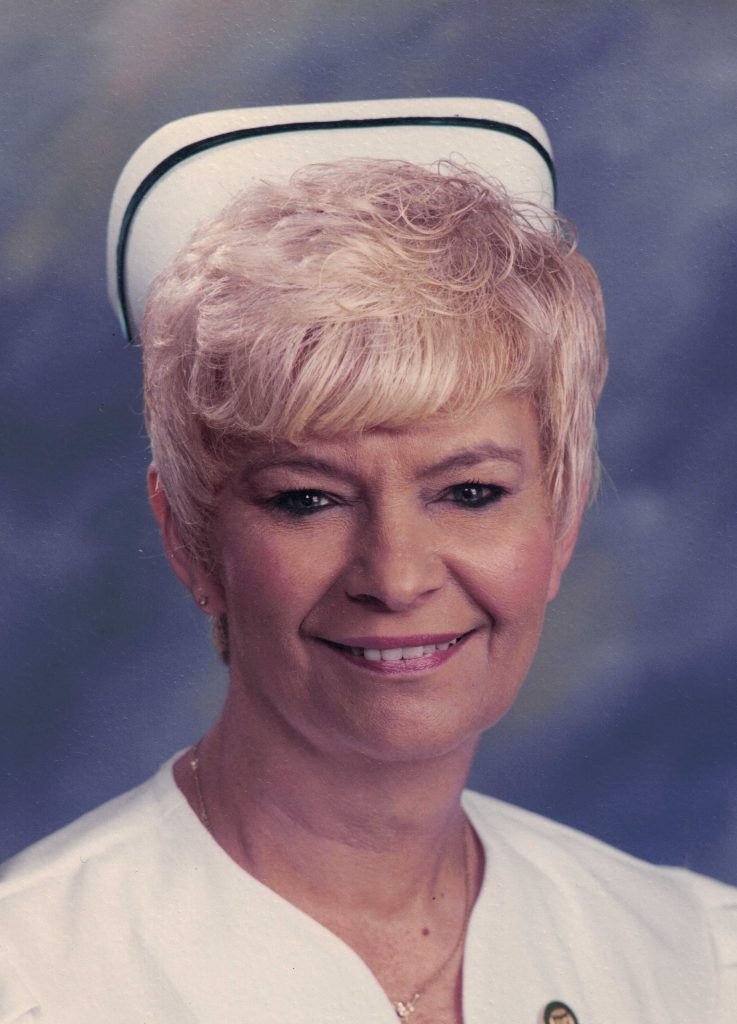