Ashland Man Dies After Crash on SR 31 in Union County

A fatal accident occurred this past Tuesday in Union County.

According to a release from the Union County Sheriff’s Office, a pickup truck and semi collided on State Route 31, just north of State Route 347.

The driver of the pickup, identified as 60 year old Michael Wright, of Ashland, Ohio, was flown to OSU Medical Center in Columbus where he passed away Tuesday night.

The driver of the semi, who has not yet been identified, was listed in stable condition Wednesday at Riverside Hospital in Columbus.

Alcohol and drugs do not appear to be factors in the crash, which remains under investigation and charges are under review.

2022 Holiday Season Kickoff in Kenton Just Around the Corner 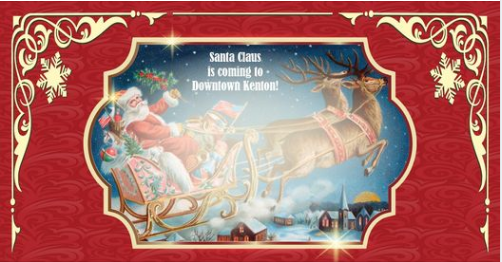 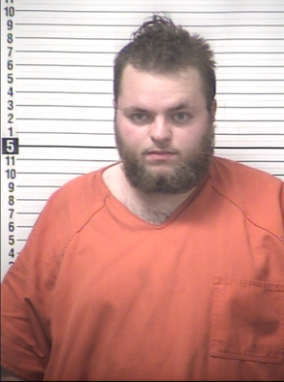