The attorney for a Kenton man indicted on charges connected to the kidnapping of a 7 year old Kenton girl has followed through with her intention to file pleas of not guilty by reason of insanity.

His attorney Elizabeth Smith requested that the Court refer Castle for an outpatient evaluation to determine if he is competent to stand trial.

In the court document, it is stated that counsel has reason to believe that Castle may have a mental disease or defect that made him unable to understand the wrongfulness of his acts at the time of the offenses, unable to fully comprehend the proceedings in Court and/or is unable to assist in the preparation of the case.

Castle was indicted in late December on one count of aggravated attempted murder, one count of rape, 6 counts of kidnapping, three counts of tampering with evidence and one count each of endangering children, felonious assault, burglary and possessing criminal tools.

He was arraigned this past Tuesday and is being held on a 1.5 million dollar bond. 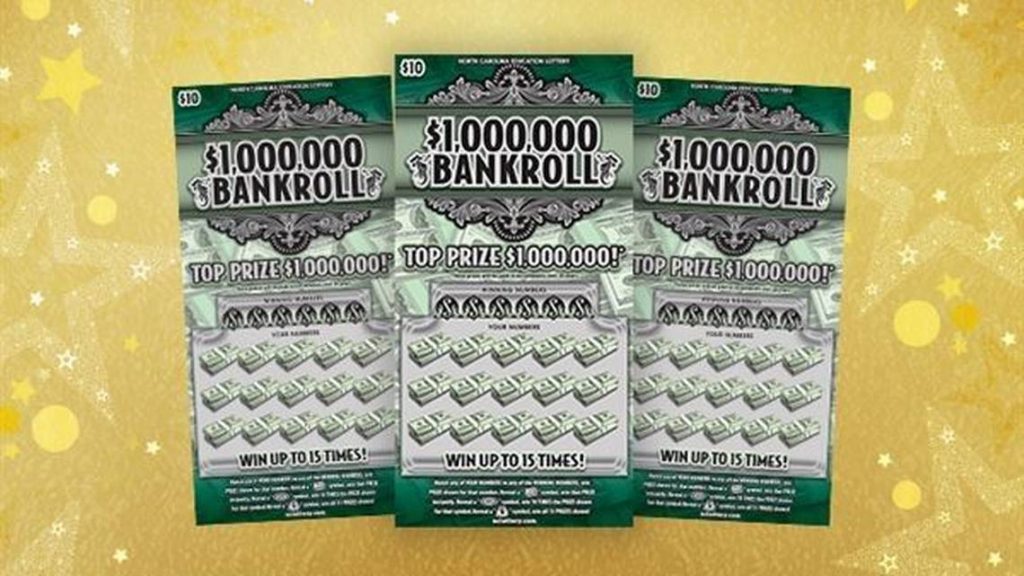