Diller, Newton, Wilson, and Carter Curtis were also recognized for participating in the State Track Meet. 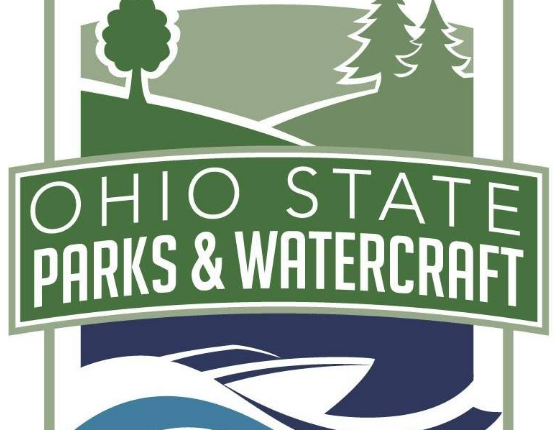