Bellefontaine and Benjamin Logan High Schools are teaming up to demonstrate their appreciation for local first responders during the 20th Anniversary year of the September 11 terrorist attacks.

To mark the milestone, local First Responders will be recognized at the Benjamin Logan vs. Bellefontaine football game on Friday, September 10 beginning at 6:15 that evening.

First Responders should arrive at the football game no later than 6:45 p.m. in uniform at the pass gate to be admitted FREE into the game.

They will be welcomed by the student leaders of both schools.

Seats will be designated on each side of the stadium.

During the halftime show the Marching Bands from Benjamin Logan and Bellefontaine will perform patriotic songs to commemorate the event.

The proceeds from the Patriotic T-shirt fundraiser will allow the schools to contribute a monetary gift to the 9/11 Memorial & Museum located at the World Trade Center in New York City. 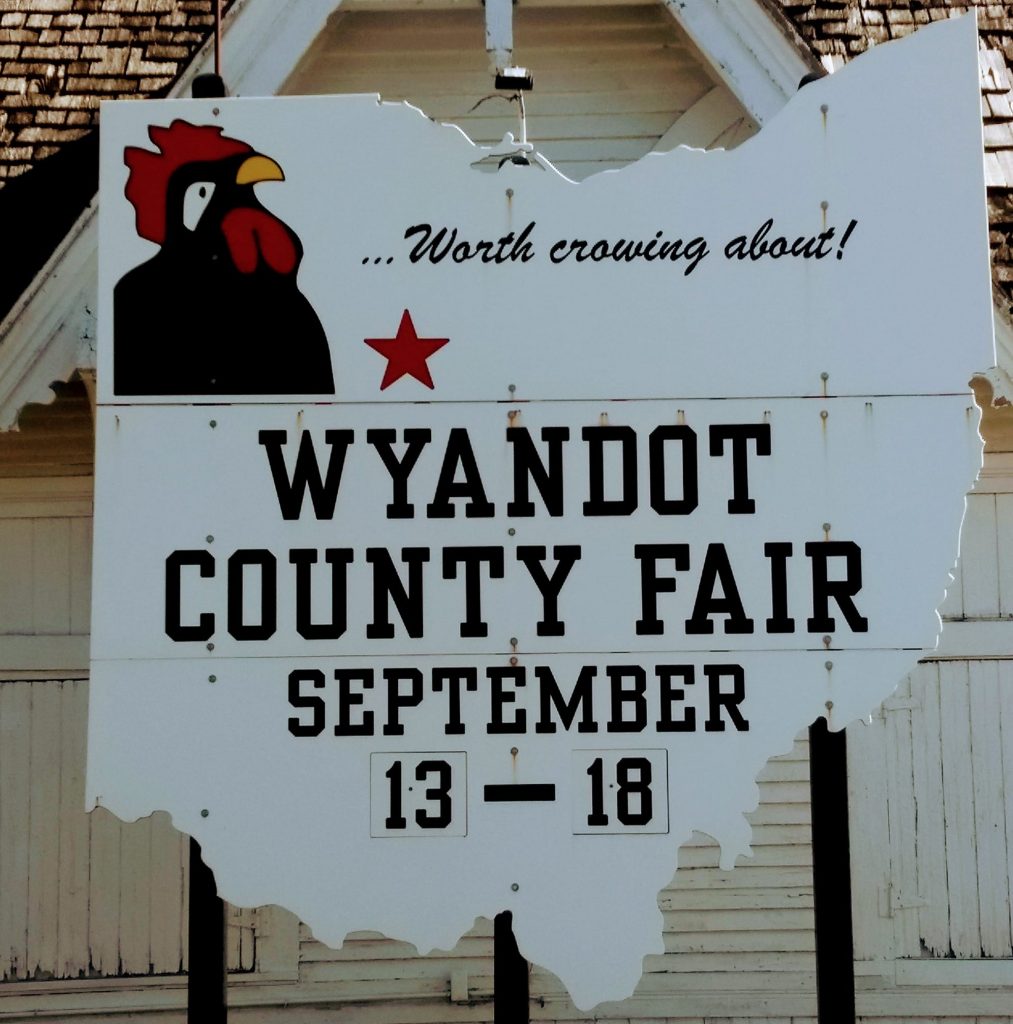 Hardin Half Marathon Slated for September 26 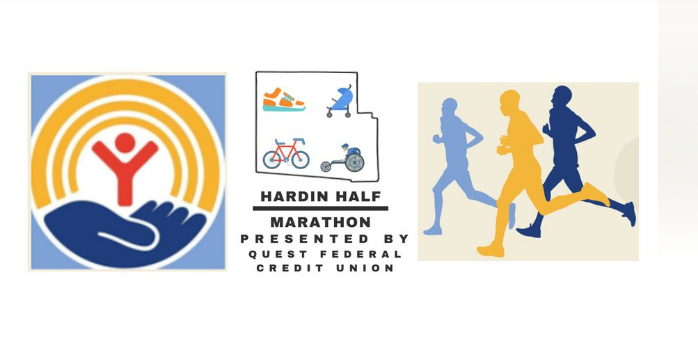