It was a great weekend for Kenton students.

History was made in bowling this past Friday evening at the Division II Northwest District Bowling Tournament.

He rolled a tournament high series of 684 which qualified him for the state tournament in Columbus.

In wrestling, Anthony Hunt was the Sectional Champion

At the Alliance Royal Aviation Competition held on Saturday.

Top Twenty were named Class A Grand Champions and Elaine Webster was the Best Performer.

Top Twenty came home with an Overall Grand Championship award and also took best choreography in the finals as well. 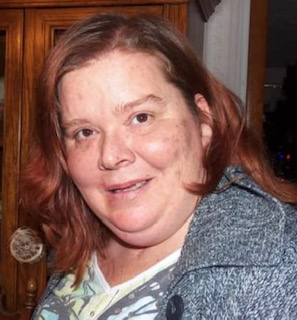 Icy Roads Leads to Crash in Wyandot County Over the Weekend