Body of Employee Found in Freezer at UDF in Marysville

The body of an employee was found early this morning in the freezer at United Dairy Farmers in Marysville.

Channel 10 in Columbus identified the employee as 50 year old Colin Cole, who was found by officers from the Marysville Police Department after being dispatched at just after 4:10 this morning.

Another employee told officers that she arrived at work and was searching for Cole, who worked the overnight shift.

She found his body in the freezer.

CPR was performed by emergency responders, but Cole was pronounced dead at the scene.

His death does not appear to be suspicious according to police, but the investigation is ongoing.

Cole’s body was transported to Montgomery County for an autopsy. 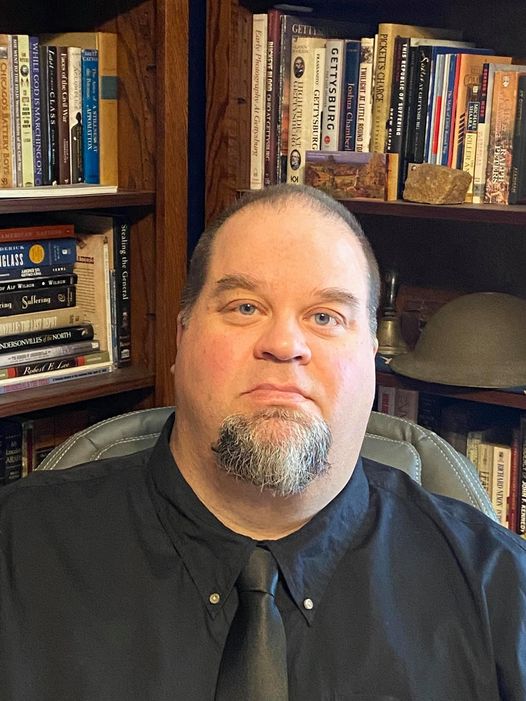