A Kenton man made an initial appearance in Hardin County Municipal Court this (Monday) afternoon on a felony count of kidnapping.

She was reported missing Thursday morning.

She had some scratches and bruises but was otherwise healthy and was transported to Hardin Memorial Hospital.

He said the bond was necessary given Castle’s record since 2006, many of which the Judge said he had to issue bench warrants because Castle didn’t show up, which made him a flight risk.

If he does post bail, Castle will have to wear an ankle monitor.

He is not permitted to leave Hardin County and will have a curfew of 5:00pm.

Castle was also ordered not to have any contact with the victim or be at her home.

His court appointed attorney is Elizabeth Smith, and a preliminary hearing was set for this Friday morning (November 19) back in Municipal Court. 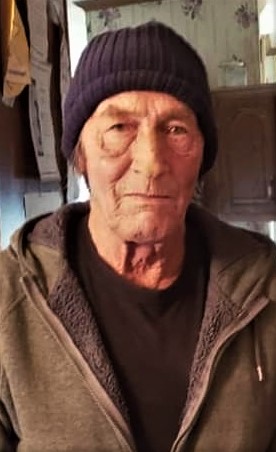