A 34 year old Bowling Green man was injured after he was struck by a car in Hancock County Tuesday night.

According to a release from the Findlay Post of the Ohio State Patrol, Brian Hutchison was a passenger in a car that was stopped on US 224.

He exited the car and was struck by an eastbound vehicle being operated by 19 year old Spencer Stanley, of Howard.

Hutchison was transported to Blanchard Valley Hospital with incapacitating injuries.

The crash remains under investigation, and alcohol is believed to be a factor for the pedestrian.

Fatal Shooting Under Investigation in Lima

Alger Clean-Up Day Scheduled for May 8 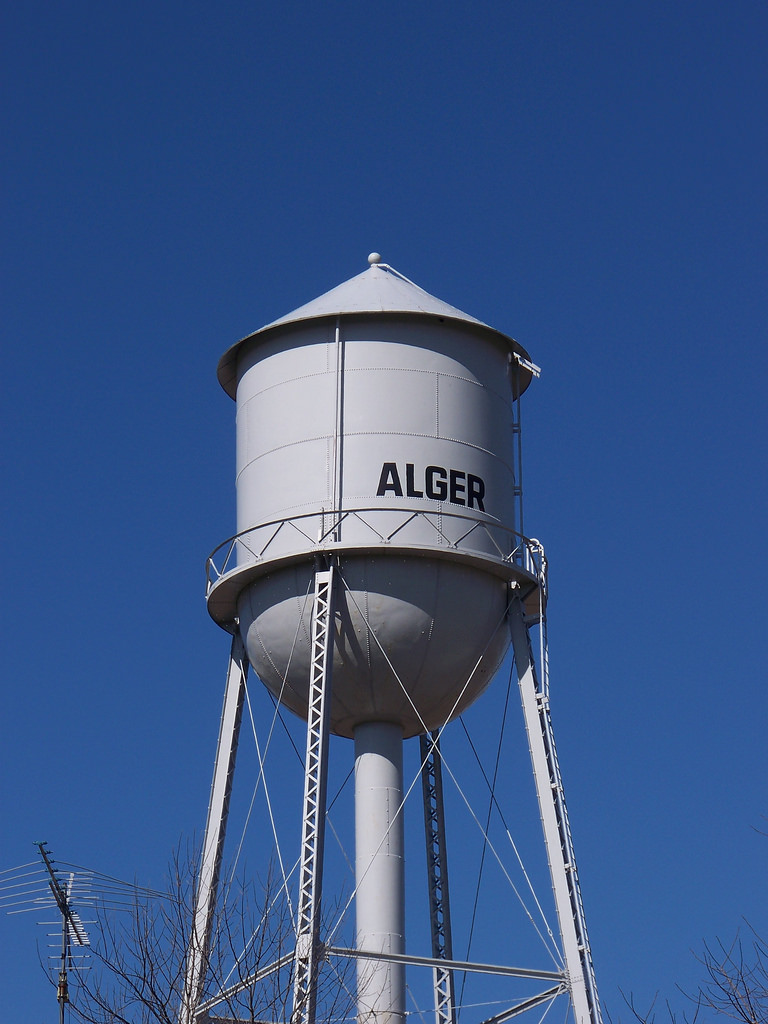