Bradshaw Assigned to Serve as Commander at the Findlay District Headquarters

Captain Bradshaw earned a Bachelor of Science degree in police administration from Eastern Kentucky University in 1997. He completed training at the FBI National Academy in 2010. He also earned a Master of Business Administration degree from Franklin University in 2020. 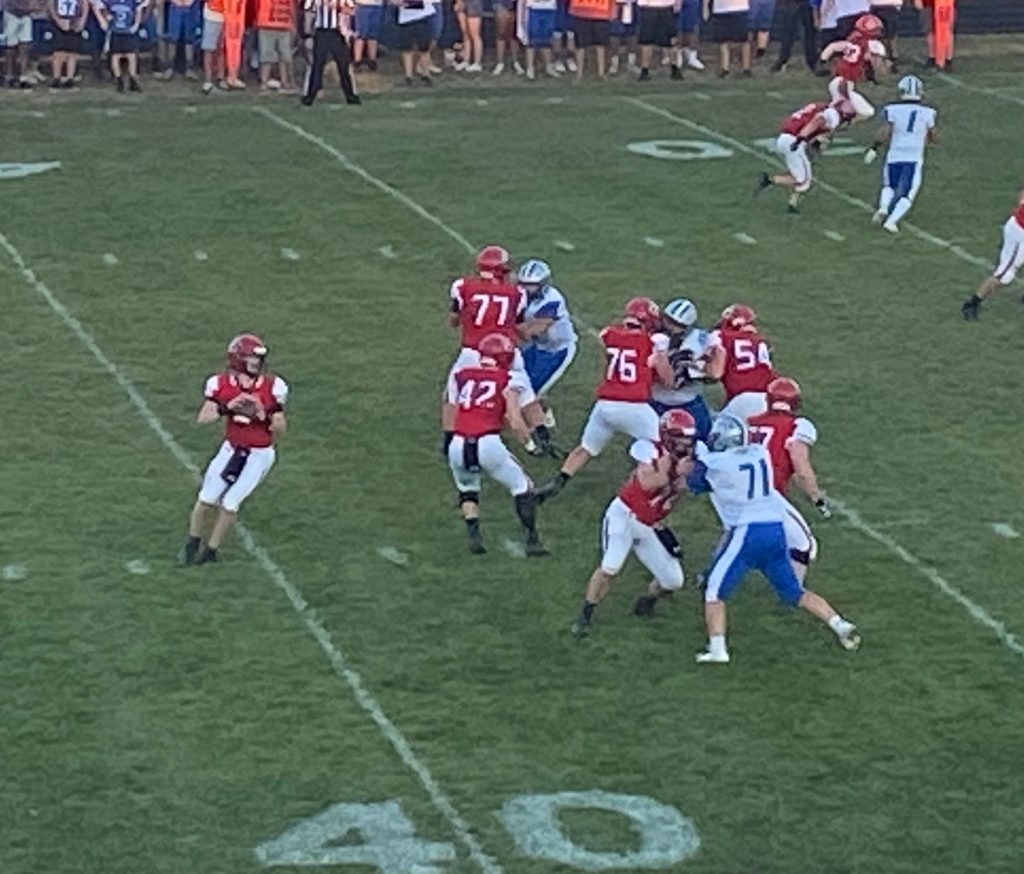