Kenton City Council met Monday, November 28 for their 22nd regular session in which multiple pieces of legislation were passed. Ordinance 22-041 provided for additional appropriations to the sum of $34,685. $9,672 went to the tree commission for grinding of stumps after they received a quote of $124 per stump from Don Hull, the additional $25,013 went to the waterworks fund for one load of soda ash and two additional loads of lime. Resolution 22-007 was also passed this resolution allows the city to execute Tax-Exempt Beneficiary Claim Forms after the city and more specifically the Kenton Police and Fire Departments were named as beneficiaries through the IRA held by Edward D Jones & Co. Custodian FBO Marilyn K. Klingler.

During the proceedings City Auditor Brian Hattery announced he will not be running for re-election. Hattery has been serving the community for 14 years, spending six as a member of city council and eight as city auditor. Although Brian stated he’d probably rather just fade into the sunset he decided to make the announcement in an effort to find individuals eager to fill the position.

Later in the meeting, Mayor Lynn Webb announced the Columbus Street project was pushed back to November 30th and citizens will be informed when they’ll be effected.

In closing comments, 4th Ward representative Ray Lawrence would give a special shoutout to New Hope and area churches for adopting 55 area families for Thanksgiving dinners and law director John Schwemer encouraged everybody to see Lake of Lights. 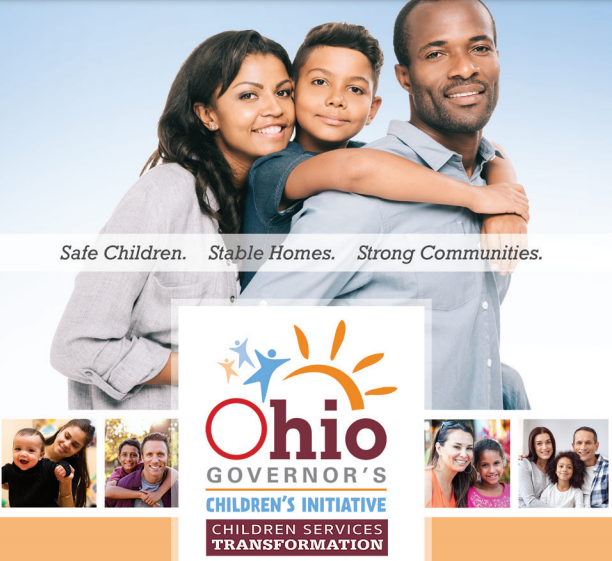