A Bucyrus woman was injured in a one vehicle crash that occurred early Thursday morning on State Route 95 in Marion County.

According to the report from the Marion Post of the Ohio State Patrol, 43 year old Nicolle Dixon drove off the left side of the road while traveling west on 95.

The car ended up striking a tree.

Dixon was transported to Marion General Hospital for treatment.

The report listed marijuana as a suspected contributing factor in the crash, which remains under investigation. 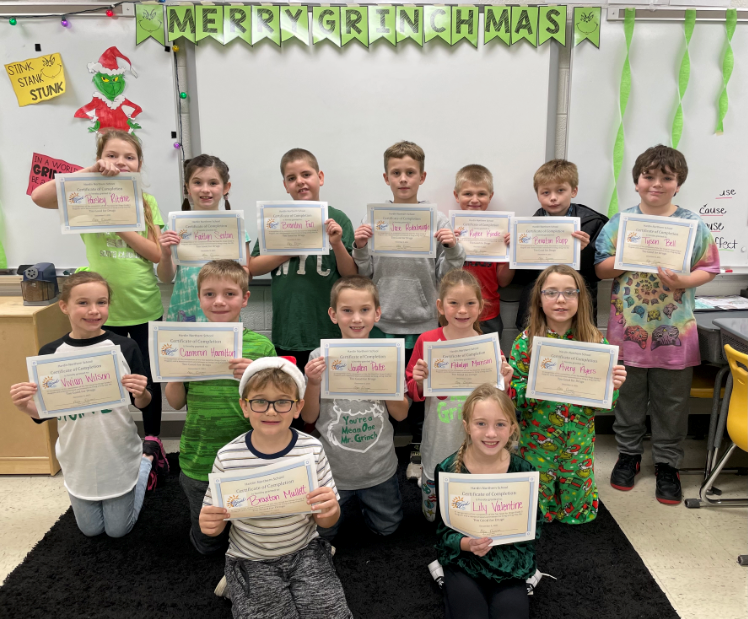