A business meeting took place but also focused on scholarship winner selection. Sec. Norma Frederick’s report was sent digitally. It was approved. Correspondence was read thanking the BPW group from the Hardin Co. Dolly Parton Imagination Library. Treas. Connie Dietz gave her report and recommendation for one or two scholarships. Donations and pin fines were collected. Charlotte Spencer sent her report for the Sunshine Fund which was the same as the last meeting.

Scholarship Co-Chrs. Vanessa Brim and Connie Dietz distributed copies of the applications for members to read and discuss. Two $350 scholarships were voted to be awarded. After much discussion, scholarship winners Haley Hunt and Rachael Stacklin were chosen. Hunt is pursuing a career as a nurse, and she is a Junior at the University of Mount Union. Her parents are Michael and Tina Hunt. Stacklin is pursuing a career as an Elementary Teacher but focused as an Intervention Specialist, and she is a Junior at Bowling Green State University Firelands. Her parents are Patrick and Stacey Stacklin. Brim will be contacting the winners for awarding of scholarships.

Director Sandy Moore of the Helen Mabrey Shoe Fund gave a short report. Donations in June were from Penni Smith and Lawrence Valley Grange. Donations in July were from Mary Fay and Belle Center United Presbyterian Church. Thank you notes were sent for June and July donations. Shoe applications for free shoes from Kenton’s Shoe Sensation for students from Kindergarten through Grade 12 can be found at Helping Hands in Kenton. Moore has received 11 shoe applications and paid for an earlier pair of shoes at Shoe Sensation. She stated that she understands that Job and Family Services will not be providing funds for free shoes in the fall, but it will provide for clothing.

The next order of business was to have volunteers to hostess the coming months of 2021-2022 meetings. They are as follows: September 22 is Norma Frederick; October 27 is Patty Garmon; December 4 (Saturday) is Vanessa Brim; none in January and February; March 16, 2022 is Connie Dietz; and April 27, 2022 is Sandy Moore. Further plans will be made after April. The public is always welcome to join BPW’s meeting, which is mostly held at 5:30 p.m. at the Royal Buffet in Kenton, unless other arrangements are made.

Since no other items of business were brought forward, Pres. Moore adjourned the meeting. All were wished a nice summer and safe travels. 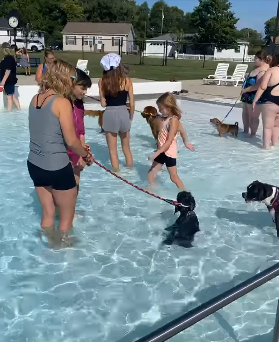 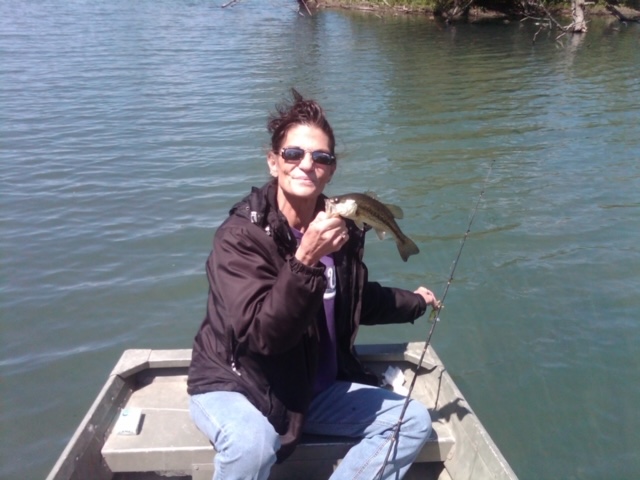