A Caledonia man died after his lawn tractor was struck by a car in Marion County Wednesday afternoon.

According to a release from the Marion Post of the Ohio State Patrol, 61 year old Jerry Baldinger drove the lawn tractor onto Marseilles-Galion Road and was struck by a westbound car being driven by 72 year old David Burns, of Marion.

Both vehicles then became engulfed in flames.

Baldinger was transported to Marion General Hospital where he passed away.

Burns was treated at the scene for minor injuries. 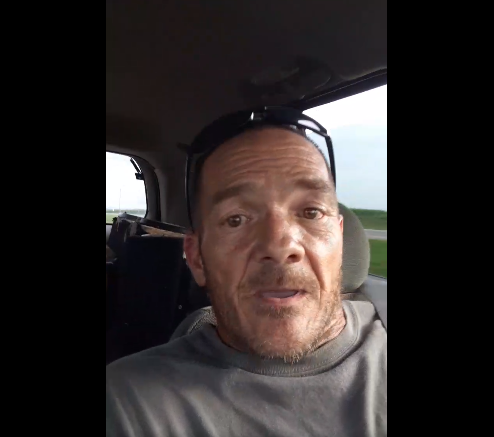