A Cardington man suffered life threatening injuries in a crash that occurred Sunday afternoon at the intersection of State Route 47 and County Road 126 in Marion County.

According to a release from the Marion Post of the Ohio State Patrol, 39 year old Michael K. Hatfield was operating a motorcycle west on 47, when a vehicle pulled into his path from County Road 126 after failing to stop for posted stop signs.

The motorcycle struck the vehicle being driven by 62 year old Sherry E. Krouse, of Marion.

Hatfield was flown from the scene to OSU Wexner Medical Center in Columbus.

Krouse was transported to Marion General Hospital with minor injuries.

Roll Over Crash Occurs on Johnson Street in Ada 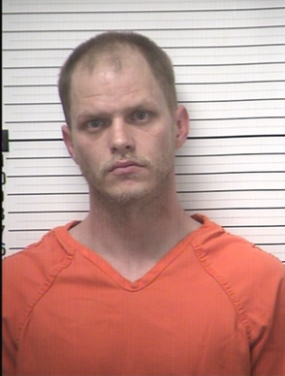