Resolution no. 21-007 was passed after the three read rule was suspended. The resolution allows for the mayor and safety service director to apply for grant money to cover the cost of repairs that have already been made to the city pool.

Ordinance no. 21-025 was also passed. This ordinance allowed for additional appropriations to the sum of $46,400 to be directed to the fire department. The appropriations will be used for fire equipment maintenance, new equipment, and to account for overtime.

The weight of the loss of councilwoman Patti Risner could be felt throughout the night with a number of council members expressing condolences. Mayor Lynn Webb would express those same thoughts and also go on to mention another loss of a pillar to the community in Wayne “Beano” Mendenhall whose contributions can be seen throughout the community.

The next regularly scheduled meeting of Kenton’s city council, October 25th, looks to be a big one for the continued efforts in ‘beautification’ with multiple resolutions involving project spending up for discussion. 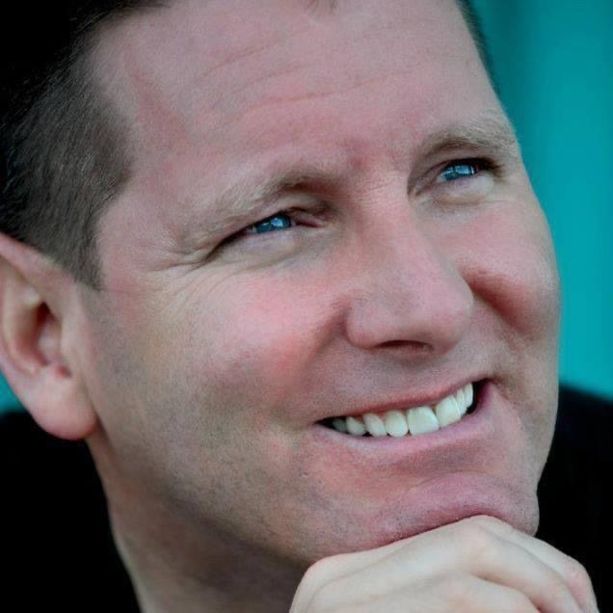 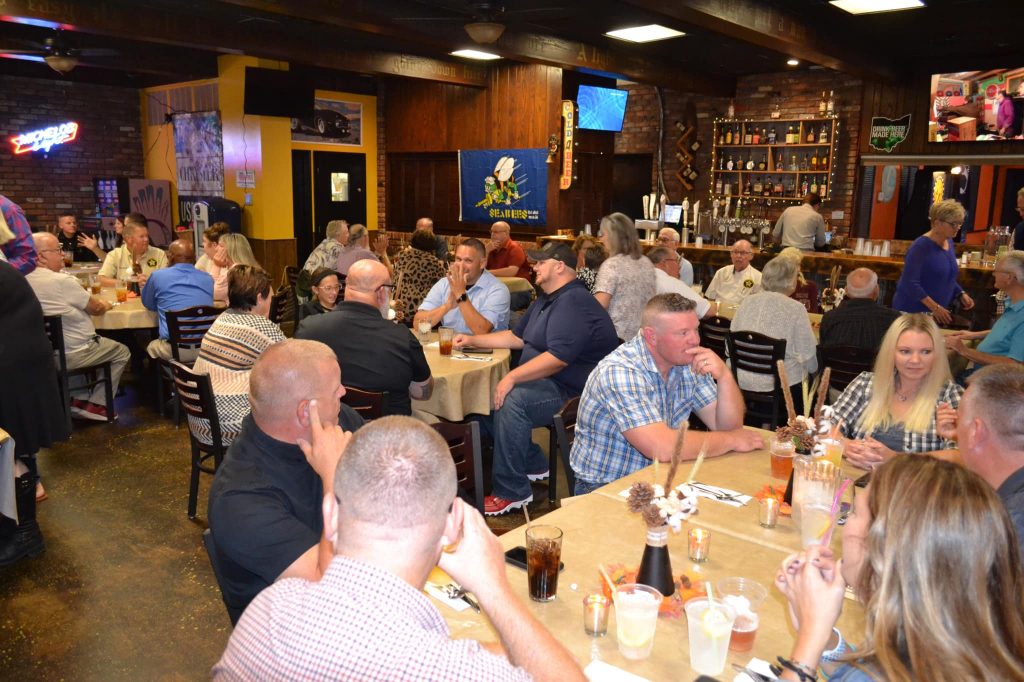