Marijuana and other items were confiscated after a routine traffic stop in the village of Kirkpatrick in Marion County over the weekend.

During the stop, a canine was brought in to assist.

The K9 alerted to drugs in the vehicle, and a search was conducted.

A loaded firearm and 14 grams of suspected marijuana were located.

The driver was cited for a speeding violation.

A person in the vehicle, identified as Marcus Rhodes, of Columbus, was arrested for improper handling of a firearm in a vehicle.

Two Arrested on Warrants After Traffic Stop in Wyandot County 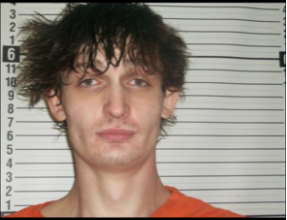