A Columbus man was arrested late last week in connection to a shooting in Marysville that occurred in mid-May.

On Thursday, the Marysville Division of Police released a statement stating that 43 year old Shawnta Draper turned himself into the Marysville Police and was taken into custody without incident.

He is accused of firing shots at an individual in the 700 block of Meadows Drive in Marysville on May 20.

The individual being shot at was not struck.

Draper was indicted by the Grand Jury on two counts each of attempted murder, felonious assault, and improperly discharging a firearm into a habitation and one count of having weapons under disability.

He is currently being held at the Tri County Jail without bond. 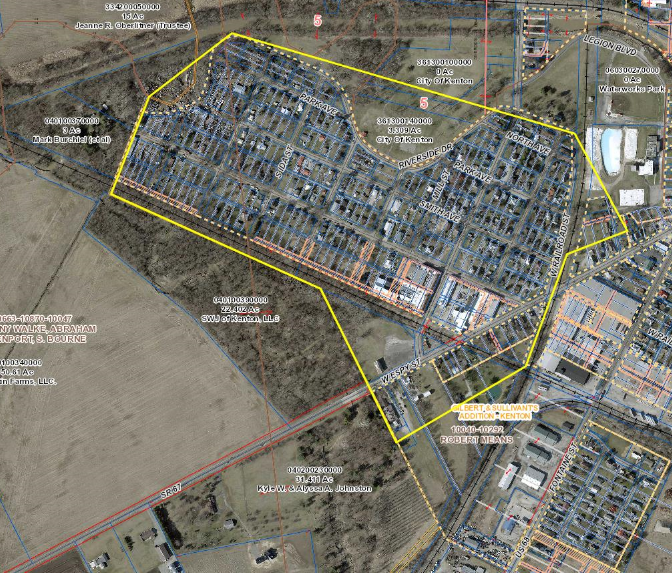 Deadline to Apply for Tree Towns Royalty Positions is Friday 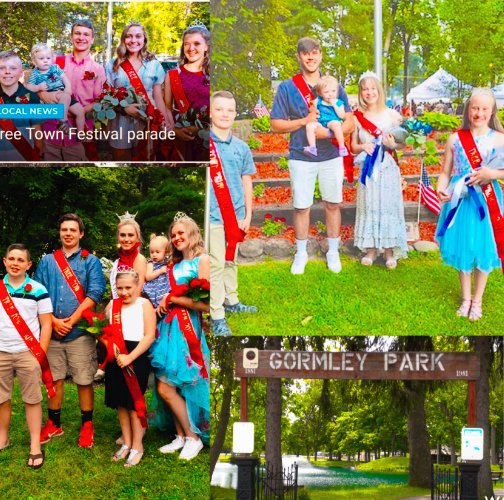