An arrest was made after a crash that occurred in Kenton Tuesday morning.

According to the report from the Kenton Police Department, the crash was reported on Franklin at Market Street at just after 6 Tuesday morning.

She is facing charges of improper handling of a firearm in a motor vehicle, trafficking in drugs and possession of a controlled substance. 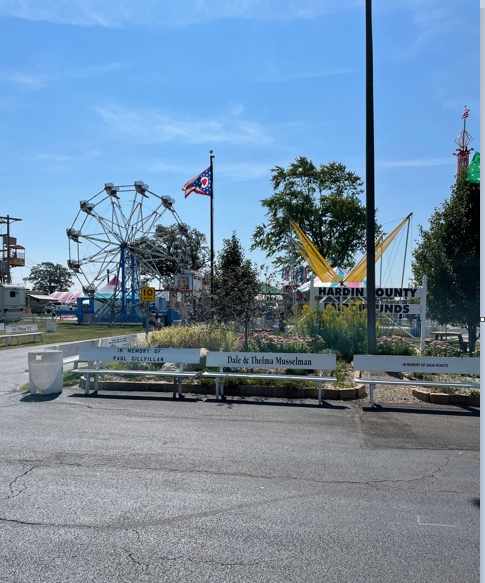