COLUMBUS – The Ohio Controlling Board and State Representative Jon Cross (R-Kenton) recently announced the release of more than $400,000 in capital improvement funds for projects in the 83rd House District.

Logan County, though the Department of Development and the Logan County Land Revitalization Corporation, was awarded a $250,000 grant for the cleanup and removal of the former CW’s Service Station on Ohio State Route 117.

The funds will go towards the removal of the underground petroleum storage tank, the abatement of any contaminants and the demolition and cleanup of the property.

“There are abandoned gas stations around the state that are potentially releasing contaminants into the ground,” said Cross. “I’m pleased that Logan County was awarded this capital improvement grant to help keep the people in the community safe.”

Future development of the property will be restricted to commercial use.

“These funds are necessary to keep the dispatch center operational,” said Cross. “And the operation of this building is critical to safety of the people of Hancock County and motorist passing through the county.”

The last major overhaul for the dispatch center was 20 years ago. This round of capital funds will go towards new heating, air conditioning, electrical wiring and lighting fixtures. A portion of the grant funds will also update dispatcher work stations.

The next Ohio Controlling Board meeting is scheduled for Feb. 14. 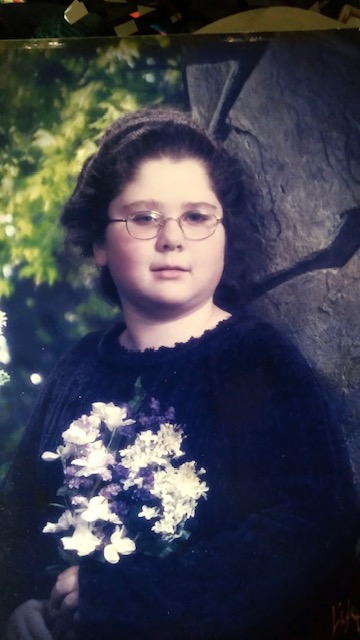 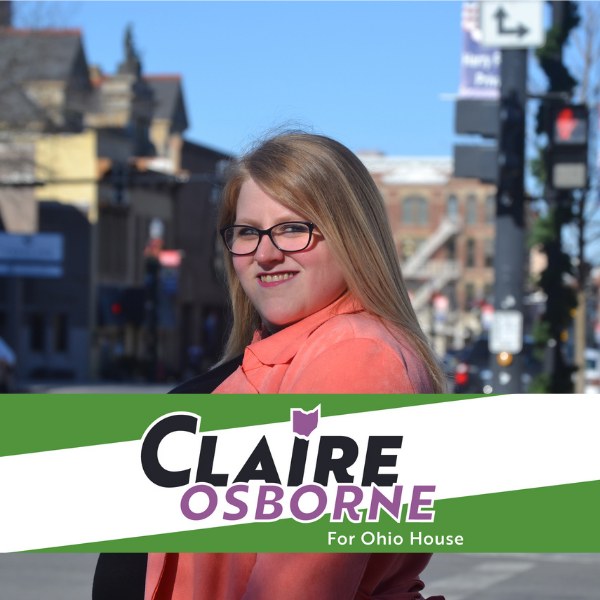