A hearing on Competency has been scheduled for a Kenton man.

Charles Castle was evaluated in late January to determine if he is competent to stand trial on charges connected to the kidnapping of a 7 year old girl.

The 57 year old entered pleas of not guilty by reason of insanity on one count of aggravated attempted murder, one count of rape, 6 counts of kidnapping, three counts of tampering with evidence and one count each of endangering children, felonious assault, burglary and possessing criminal tools.

He was indicted in late December.

The hearing is scheduled to start at 8:30am this Friday April 1 in Hardin County Common Pleas Court. 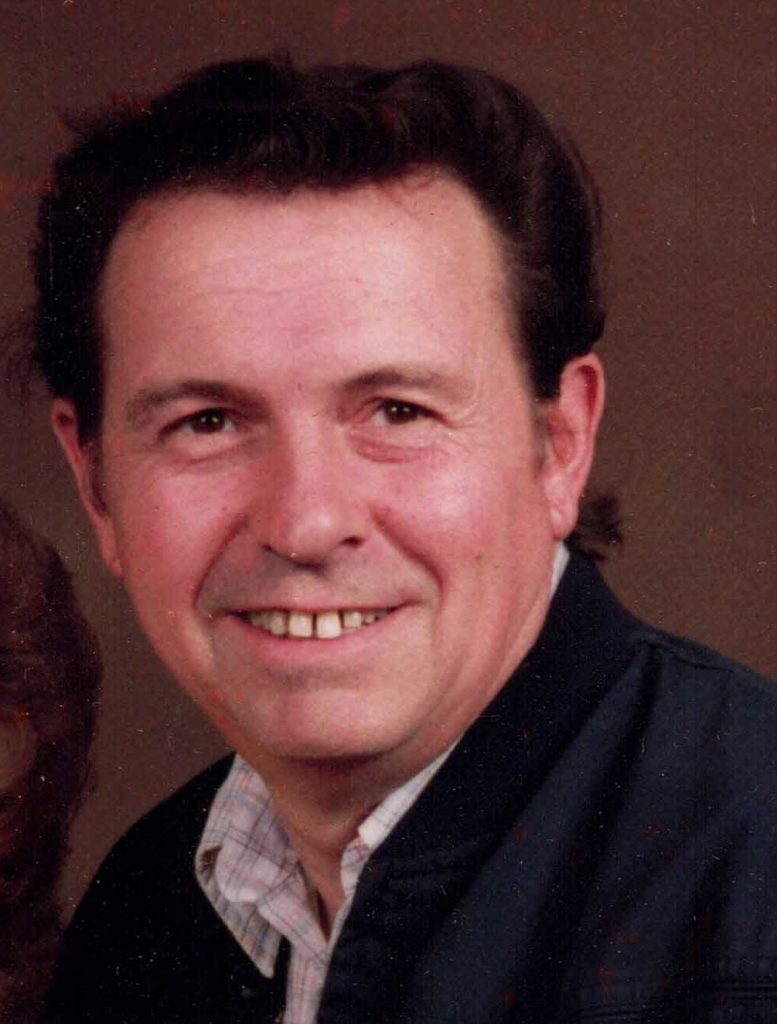 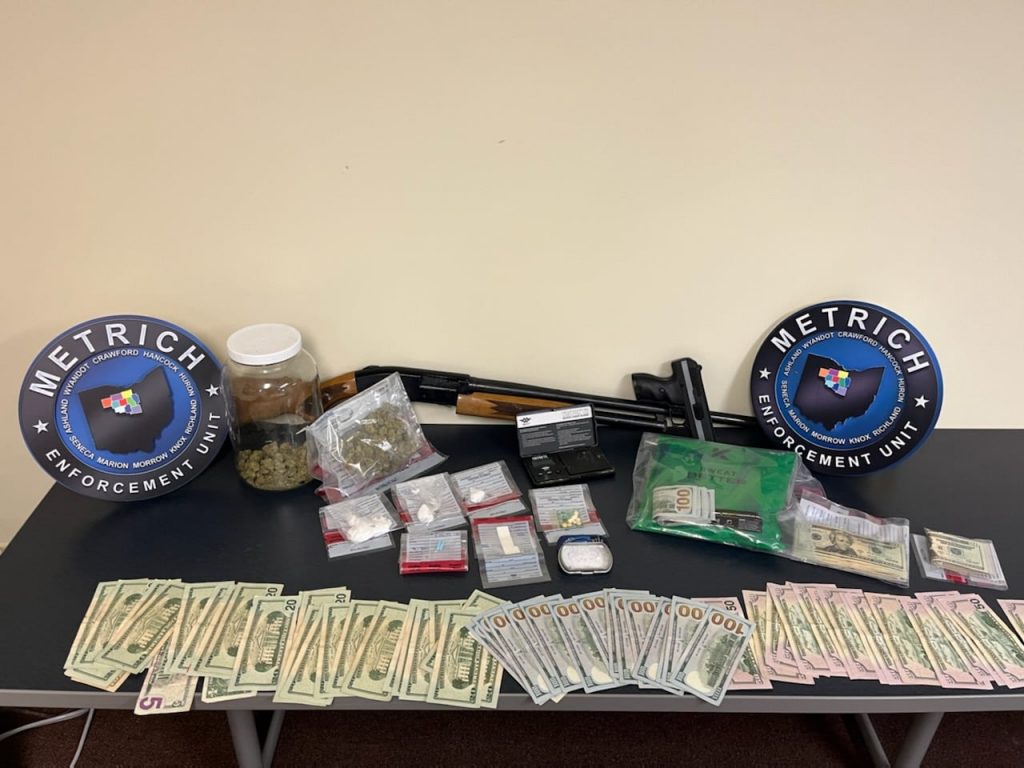