One person was injured in a crash that occurred late Monday morning in Ada.

According to the report from the Ada Police Department, 19 year old Rebecca Blue attempted to turn from a stop sign on College Avenue onto Gilbert Street, and her car was struck by a vehicle that was already in the intersection.

Blue was transported to the hospital for treatment.

She was cited for failing to yield from a stop sign. 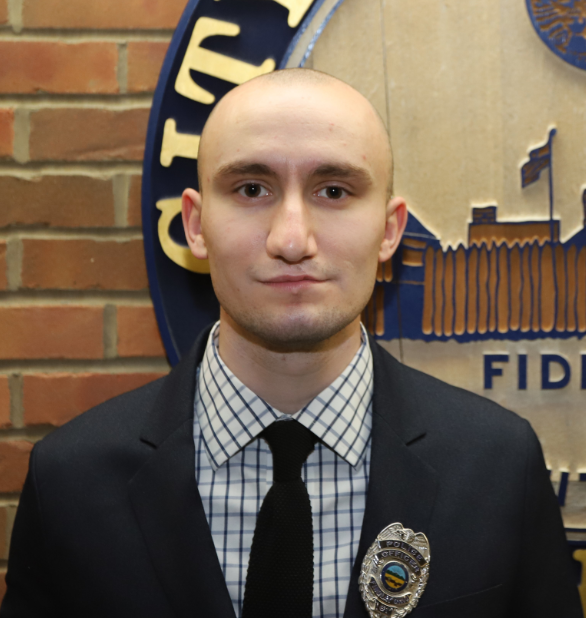