The Lucas County Coroner has ruled the death of a Lima woman as a homicide.

The Allen County Sheriff’s Office received a 911 call on October 18 regarding a female suffering from a single gunshot wound at 2036 Edgewood Drive in Lima.

Deputies found 23 year old Ja-Kia Battle lying on the floor and suffering from a gunshot wound to the upper chest.

She was transported to St. Rita’s Medical Center where she died from her injury.

Anyone with information is asked to contact Detective Nick Burke at 419-227-3535. 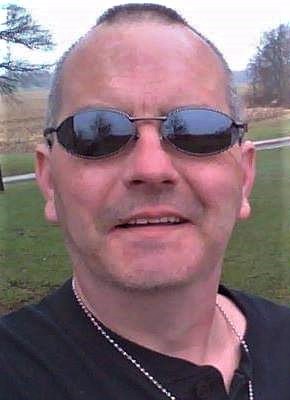