A man was arrested and drugs were confiscated after a search warrant was served ar a residence in Wyandot County on Monday.

Detectives seized approximately 40 grams of suspected fentanyl, nearly $10,000 in cash, guns, a vehicle and other items associated with drug trafficking.

He is being held at the Wyandot County Jail pending.

The seizure of the items was the result of an extended investigation into illegal narcotics being served in Wyandot County.

If you see suspicious activity associated with drug trafficking, contact your local police or sheriff’s office.

Anonymous tips can be left on the Wyandot County Sheriff’s Office App or by contacting METRICH at www.metrich.com 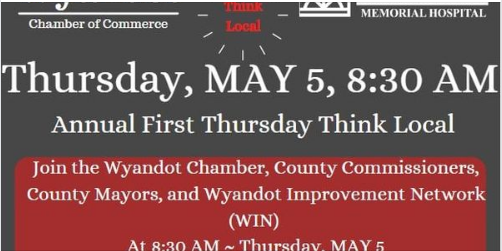