During the service of the search warrant on Hughes Avenue, a 31 year old female and three children were present.

The female was released at the scene with the children.

During the service of the search warrant on Madison Avenue, no occupants were present.

Approximately 98 grams of suspected fentanyl, a semi-automatic pistol, and drug paraphernalia were located.

The investigation is ongoing with additional charges expected to be presented for consideration to a future session of the Allen County Grand Jury. 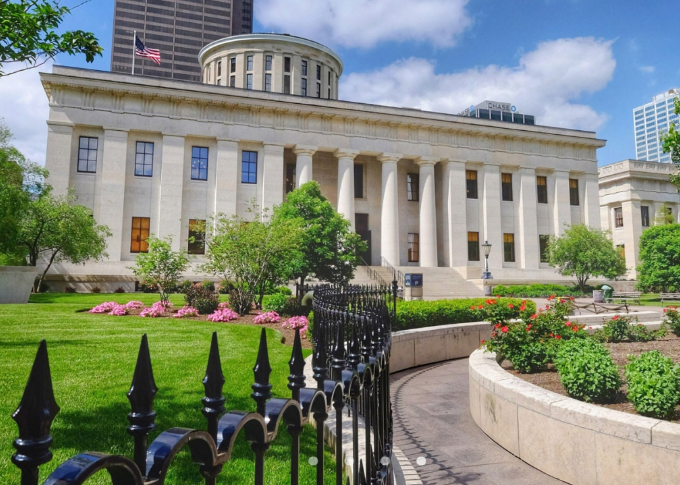 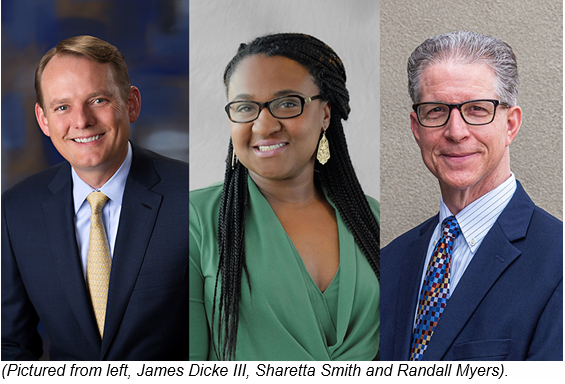