According to a release, the search of the residence yielded approximately 1.56 pounds of Methamphetamine and just over a half pound of suspected synthetic marijuana.

Two firearms were recovered from the residence, one of which was reported stolen out of Findlay.

A small amount of cash, drug paraphernalia and items indicative of drug trafficking were also seized.

As a result of the search, three subjects were arrested and incarcerated on several outstanding warrants.

They are identified as 33 year old Jessica Lause , 30 year old Dylan Skaggs and 41 year old Shaun Eller, all of Findlay.

Additional charges of Drug Trafficking, Having Weapons Under Disability, and Receiving Stolen Property are expected at the conclusion of the investigation. 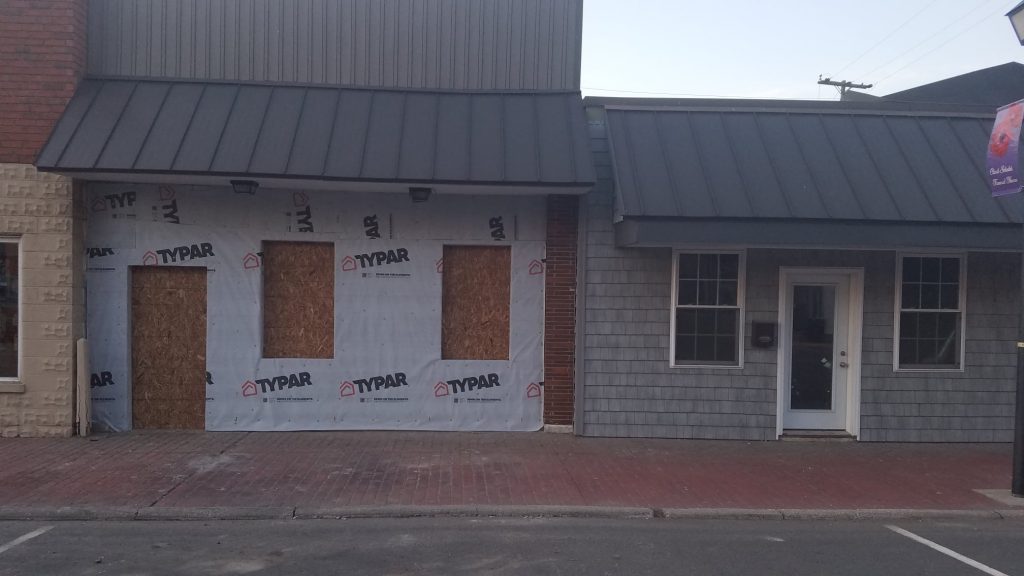