An Auglaize County man is dead after being reported missing Tuesday at a residence on State Route 67 just east of Wapakoneta.

According to a release from the Auglaize County Sheriff’s Office, deputies were contacted about the missing man at just after 5 Tuesday evening.

After an extensive search, Becker was located in a waterway near I-75 and life saving measures were started.

No foul play is suspected.

Assisting in the search were countless family members, friends and neighbors as well as first responders from around the area. 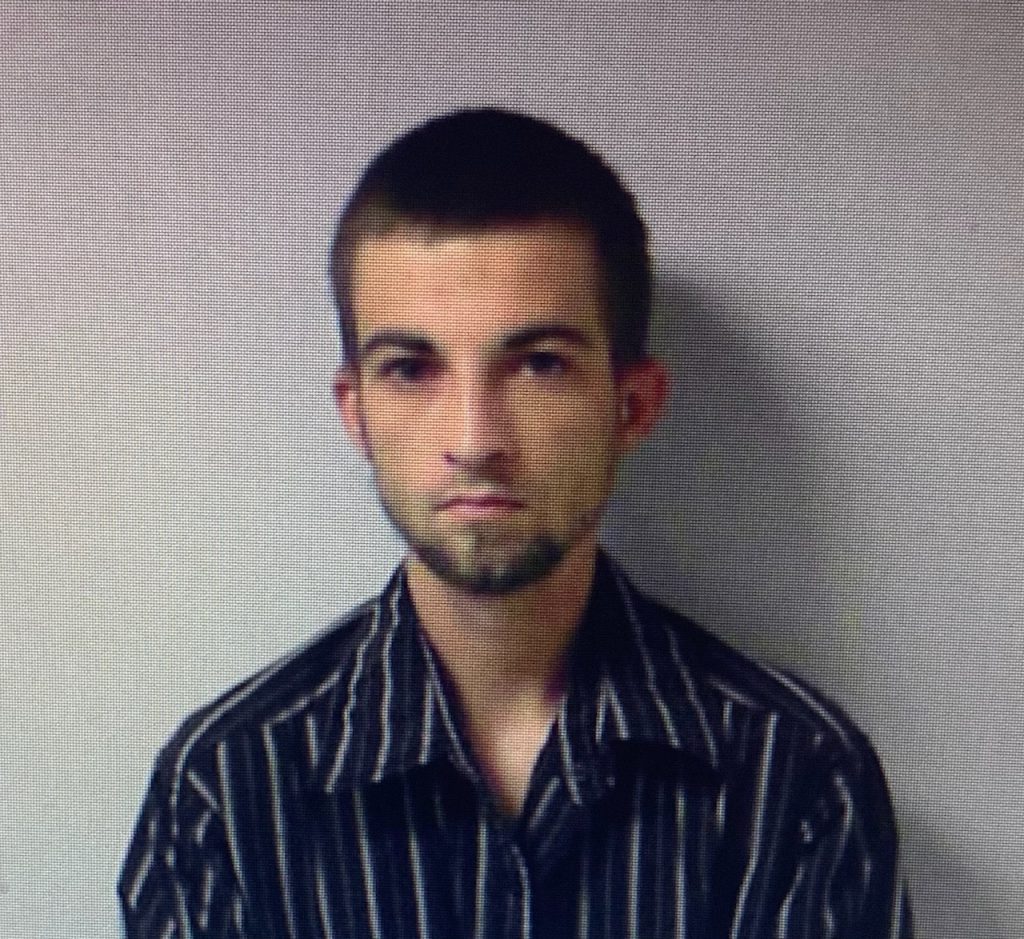