The Elks Teens of the Month from the Senior Class at Kenton High School have been announced for the months of October and November.

For October, the teens are:

She plans to attend The Ohio State University majoring in agricultural communications.

.Noah Ketcham is the son of Katherine Ketcham.

He plans to attend Ohio State and major in chemical engineering.

He also plans to be a member of the Ohio State University Marching Band.

For November, the teens are:

She plans on attending a 4 year college to obtain a degree in Language Arts Education and minor in Theater and Dance.

He plans to attend Rhodes State College and major in manufacturing engineering. 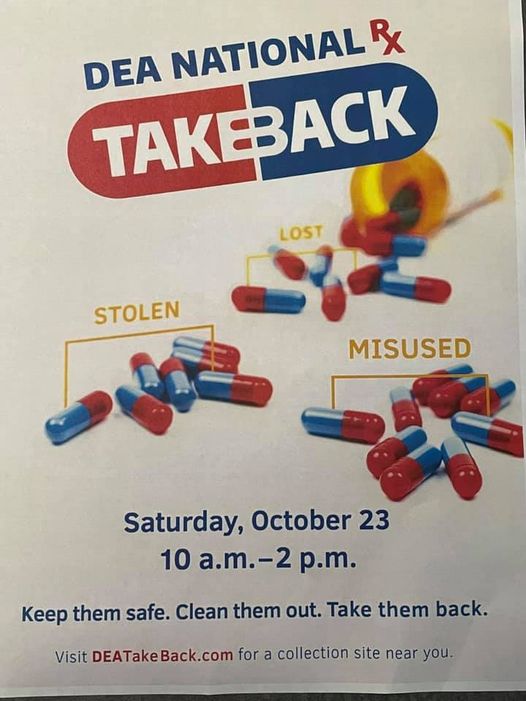