Elks Teens of the Month for September from Ridgemont Announced

The Elks Teens of the Month from the Senior Class at Ridgemont High School have been announced for the month of October.

.Callie Cromer, the daughter of Nathan Cromer and Amanda Cromer.

After graduating, she plans to attend college and receive a two year associate degree in Sonography.

.Mason Stuck, the son of Nick and Nicole Stuck.

After graduating, he plans on obtaining a four year bachelor’s degree with a biology major and business minor. He also plans on playing collegiate basketball. After getting his undergraduate degree, he plans on applying to optometry school to ultimately become an optometrist. 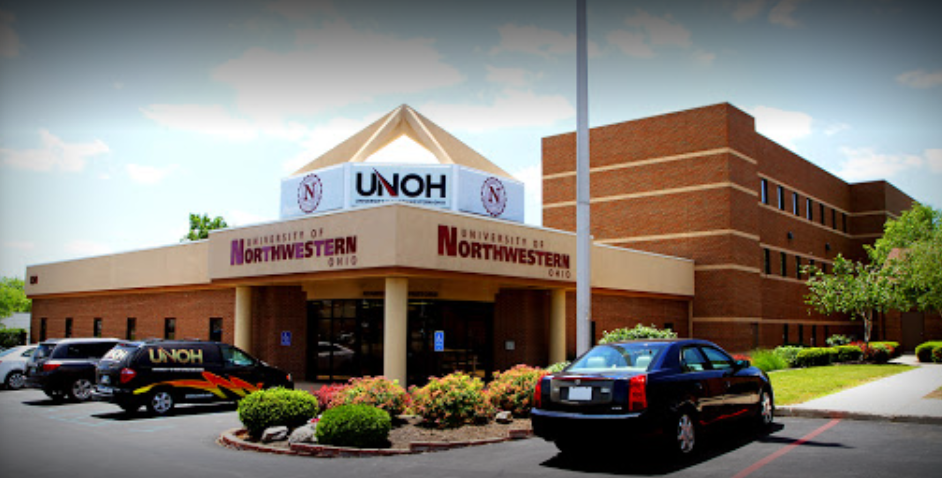 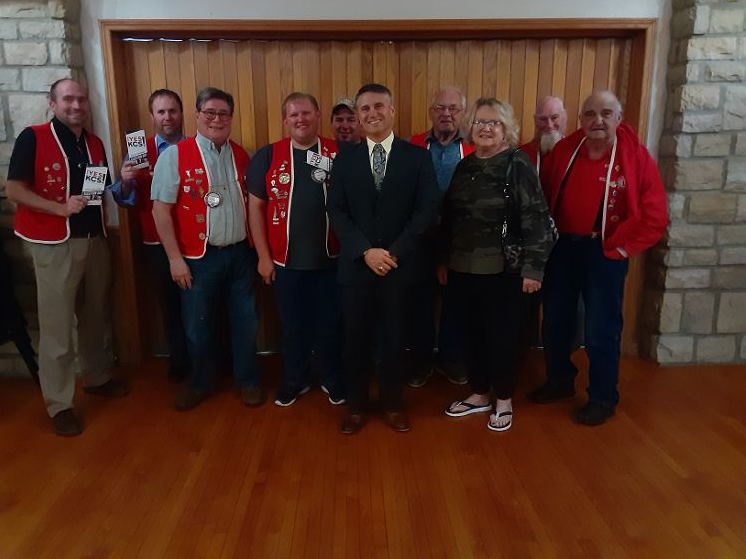