A Findlay man was arrested after a short pursuit with officers in that city Sunday afternoon.

According to a release, an officer attempted to stop a pickup in the 1100 block of West Trenton Avenue as it turned off of Northridge Road.

The driver of the pickup attempted to elude the officer by cutting off a vehicle at the intersection for the southbound lane of I-75.

The officer continued to pursue the vehicle, which was now operating at a slow speed, and the driver tossed a couple of baggies from the passenger window.

The pickup then stopped along the roadside just south of the on ramp.

The baggies were found to contain suspected drugs.

The driver was detained and identified as 28 year old Austin Wickman.

He was incarcerated at the Hancock County Justice Center on charges of Possession of Drugs, Tampering w/ Evidence, and Failing to Comply with a Police Officer. 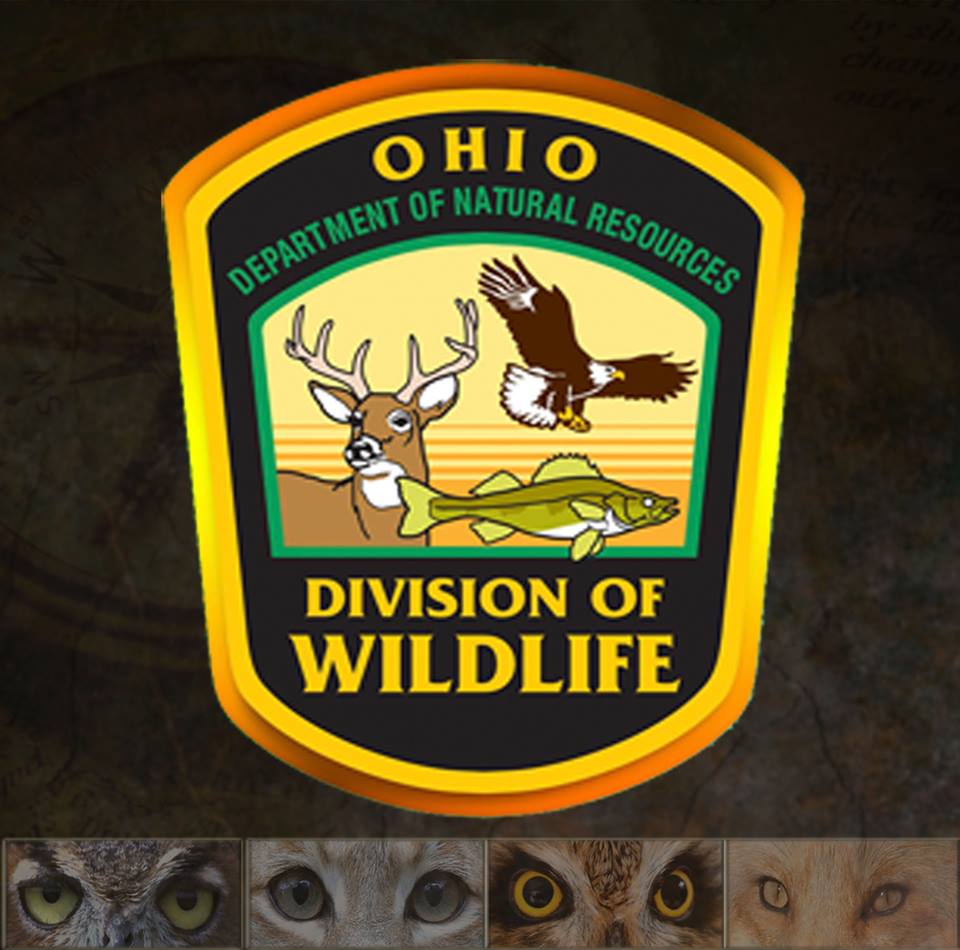