A Findlay man was arrested after an intentional crash that occurred in that city Wednesday afternoon.

According to a release from the Findlay Police Department, 24 year old Jeffrey Melms was driving east in the 400 block of East Sandusky Street and intentionally ran the red light at South Blanchard Street where his vehicle struck a car being operated by 21 year old Maximilian O’Brien.

The impact pushed O’Brien’s car into a vehicle being operated by 22 year old Alexis Ickes.

Police discovered that Melms and O’Brien were involved in a dispute earlier in the day over some alleged property that one of them claimed the other stole.

Melms was arrested on a charge of felonious assault. He was transported to the Hancock County Justice Center.

He was also cited for driving under suspension, disobeying a traffic control device- red light and for having plates from another vehicle. 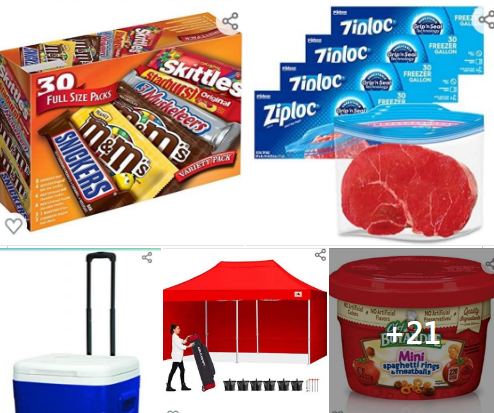