A fire was reported Monday evening at a house on Gilmore Street in Kenton.

According to information from the Kenton Fire Department, firefighters were dispatched at around 7:12 to 656 Gilmore Street.

Heavy damage occurred to the kitchen area where the fire is believed to have started in an appliance.

Mutual assistance was provided by fire departments from Dunkirk and Forest.

Firefighters were on the scene until around 10:30 Monday night. 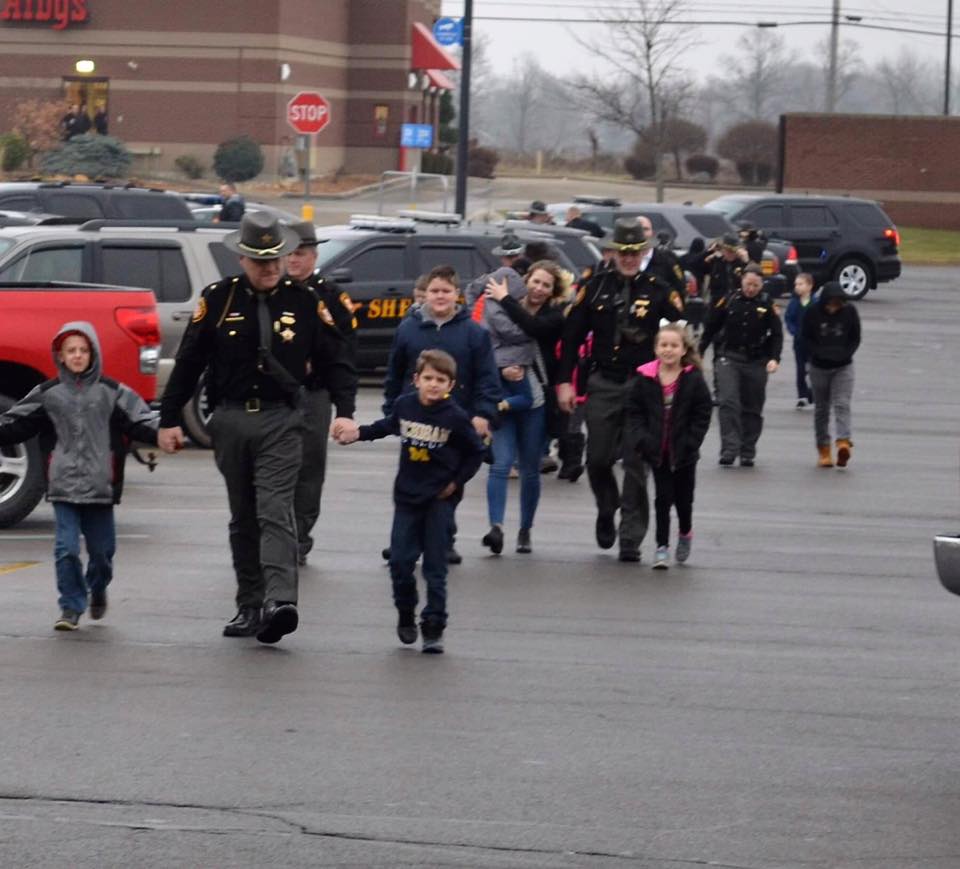