According to the documents from Prosecutor Brad Bailey’s Office:

.Damon S. Williams was sentenced to a total of 22 months in prison on one count each of aggravated possession of drugs and failure to appear as required.

.Timothy A. Pierce was sentenced to a total of 21 months in prison on one count each of possession of heroin and attempted tampering with evidence.

.Eric A. Oldham on two counts of grand theft. He was ordered to pay just over $66,700 in restitution to the victim.

.Joshua B. Davis on one count each of criminal mischief and menacing.

.Justine R. McKinley on one count of domestic violence. 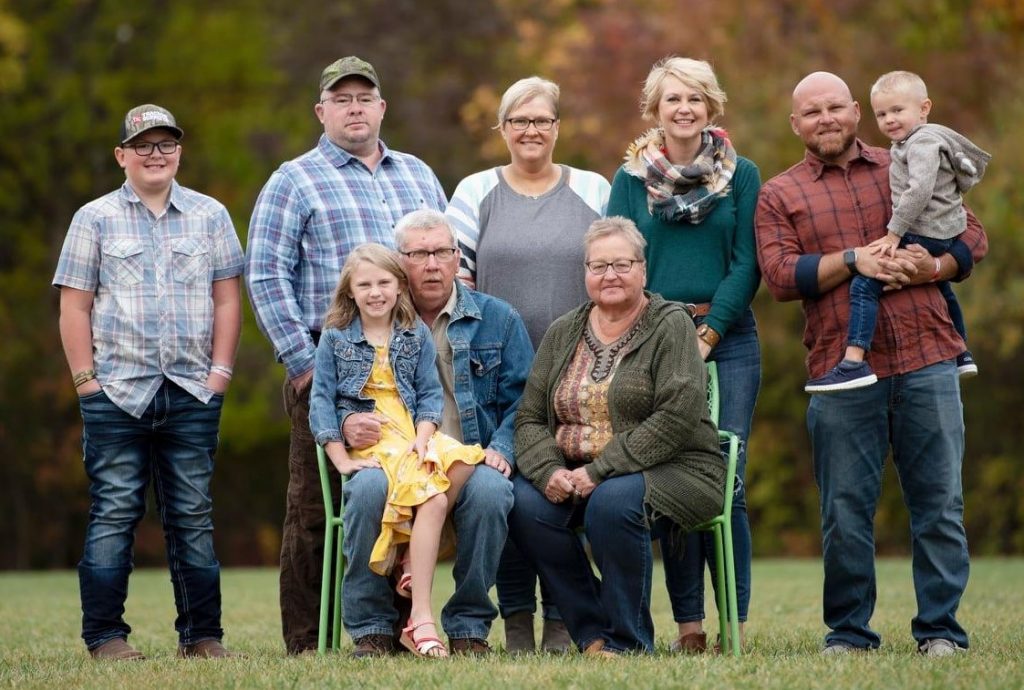