Flags at Half Staff for Fallen Bluffton Police Officer

In honor of the life and legacy of Bluffton Police Officer Dominic Francis, Governor Mike DeWine has ordered that flags of the United States and the State of Ohio be flown at half-staff upon all public buildings and grounds throughout Allen and Hancock counties, the Ohio Statehouse, the Vern Riffe Center, and the Rhodes State Office Tower.

Early this morning, Officer Francis was attempting to deploy stop sticks on I-75 in an effort to stop a vehicle that was involved in a high speed pursuit when he was struck by the vehicle and died.

Flags shall remain lowered until sunset on the day of his funeral.

All other public buildings and grounds throughout the state may fly the flags of the United States and the State of Ohio at half-staff at their discretion for the same time period.

Two of the three suspects involved in the pursuit were arrested shortly after the incident.

The Ohio State Patrol confirmed in a release that the third suspect was arrested at around 12:50 this (Thursday) afternoon. 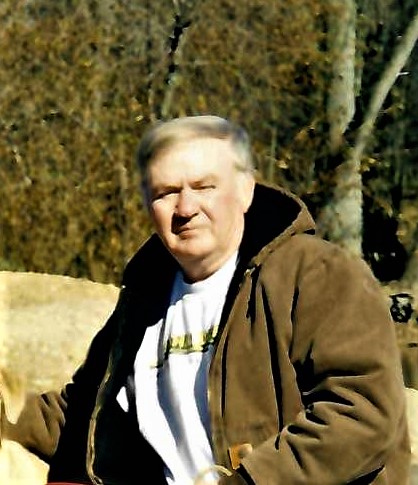