In honor of those killed in the terrorist attacks on September 11, 2001, Governor DeWine has ordered that all U.S. and Ohio flags be flown at half-staff upon all public buildings and grounds throughout the state on Patriot Day.

The order will be in effect from sunrise to sunset on the 20th anniversary of the attacks, Saturday, September 11, 2021.

Governor DeWine is also asking that all Ohio citizens observe a moment of silence beginning at 8:46 a.m. tomorrow, which is the time that the hijacked American Airlines Flight 11 struck the North Tower of the World Trade Center on September 11, 2001. 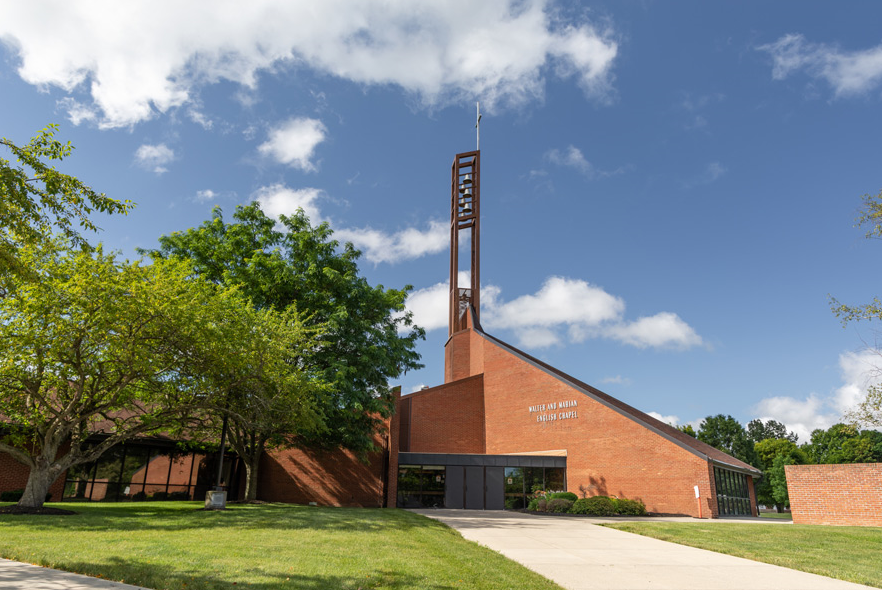