Flags Ordered at Half-Staff in Remembrance of Indianapolis Shooting Victims

Flags were ordered to be lowered to half-staff across the country on Friday April 16, 2021.

President Biden issued the order in remembrance of the victims of the shooting in Indianapolis, Indiana.

A mass shooting at a FedEx facility in Indianapolis late Thursday night left at least eight people dead and several others injured.

Ohio Governor Mike DeWine ordered that all flags of the United States and the State of Ohio be lowered to half-staff until sunset on April 20, 2021. 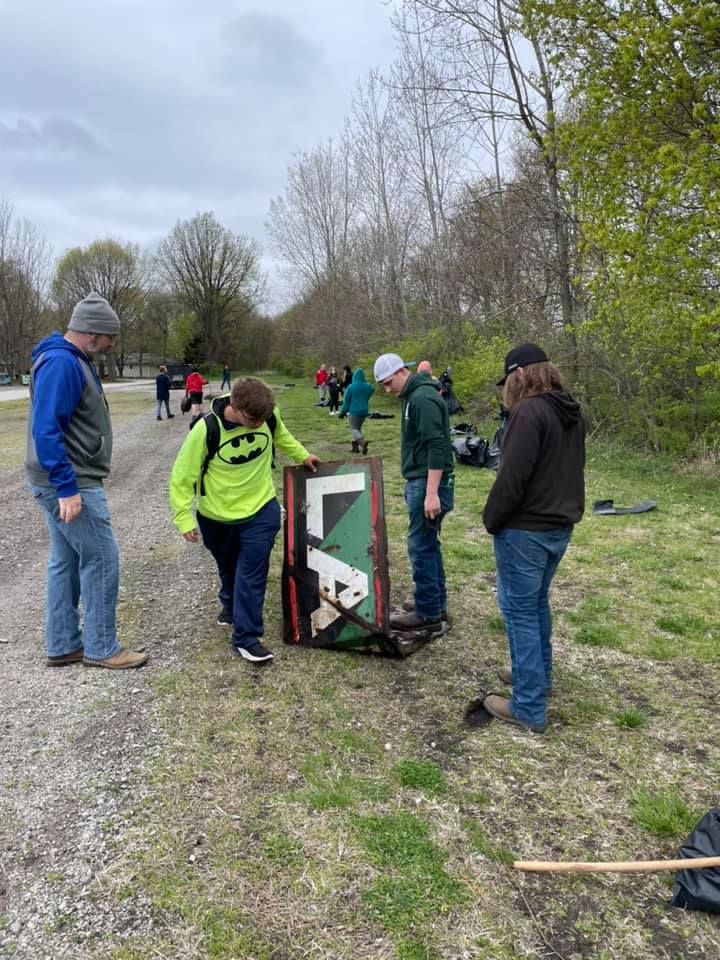