A Florida man was arrested after a traffic stop in Wyandot County late last week.

According to the report from the Wyandot County Sheriff’s Office, deputies stopped a vehicle on State Highway 37 and found that the driver, identified as 53 year old Larry R. Hill Jr., failed to transfer the registration on the vehicle.

During the traffic stop, Hill resisted deputies, and he was taken into custody.

A K9 was requested and gave a positive indication for illegal narcotics.

A search of the vehicle revealed a significant amount of drugs and drug paraphernalia associated with drug trafficking.

Hill was transported to the Wyandot County Jail where he was charged with possession of drugs. 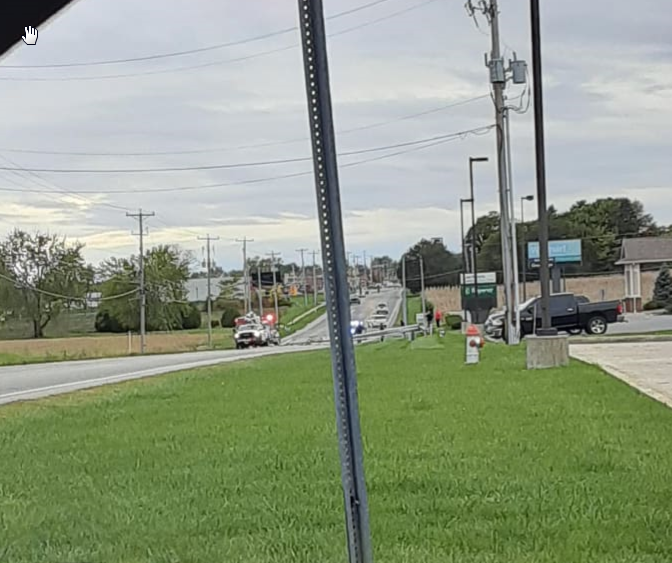