A Forest man was among two people arrested on warrants over the weekend in Union County.

According to the Daily Media Release from the Union County Sheriff’s Office, deputies met with a Kenton Police officer and took custody of Tyler N. Treen on the outstanding arrest warrant.

He was transported to the Tri County Regional Jail.

Also over the week, deputies met with a deputy from Marion County and took custody of 28 year old Zane S. Smith, of Richwood for the arrest warrant.

He was transported to the Marysville Police Department and released after posting bond. 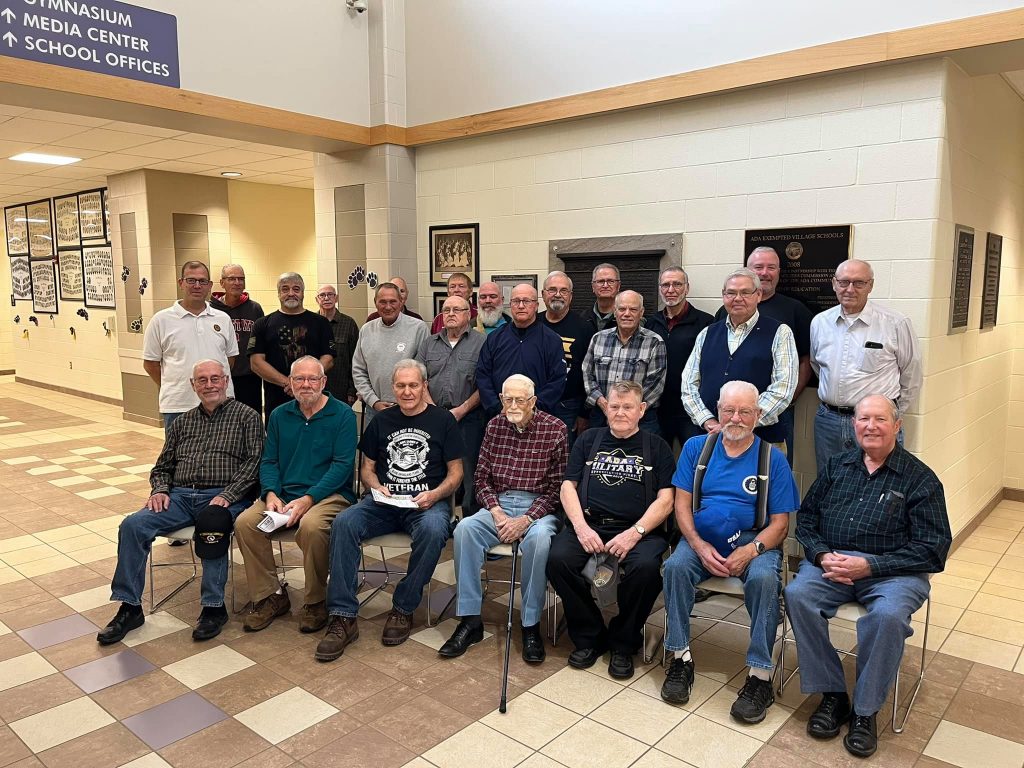