A Forest woman was involved in a crash in Findlay Monday afternoon.

According to a release from the Findlay Police Department, Isabelle Riegle was traveling east in the 100 block of West Pearl Street when a westbound vehicle being driven by Brent Bell, of Findlay, attempted to turn left into the Blanchard Valley Hospital parking lot.

A passenger in Bell’s vehicle was taken into the hospital by staff members with a possible back injury.

No other injuries were reported. 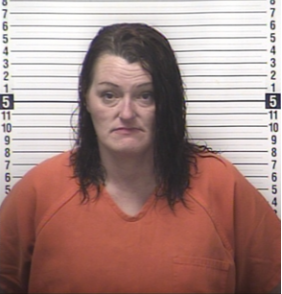