A Fostoria man was arrested after leading Findlay Police Officers on a pursuit starting at around 11:35 Tuesday night in Findlay.

According to a release, officers attempted to initiate a traffic stop on a motorcycle on East Sandusky Street near Wilson Street.

Instead of stopping, the motorcycle rider, later identified as Duane M. Noel, sped off and led officers on a 5.1 mile pursuit that lasted around 7 minutes and reached speeds of up to 100 miles per hour.

The pursuit ended when Noel lost control in a grassy area near Ashwood Drive in the Birchaven subdivision.

He was not injured and was taken to the Hancock County Justice Center where he is being held on a charge of fleeing and eluding.

Noel was also charged with possession of Drugs and Drug Paraphernalia.

A citation for No Motorcycle endorsement, Driving Under Suspension and Operating without a title were issued to him. He was placed in the Hancock County Justice Center on the charges. 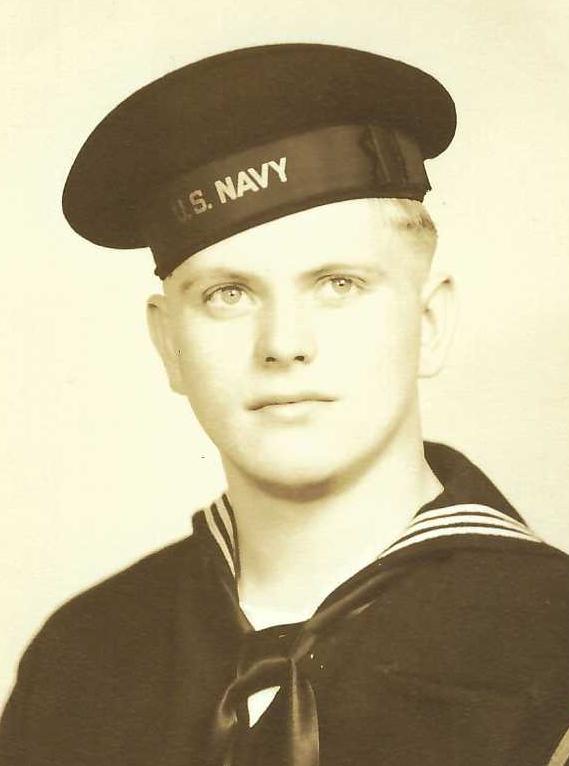 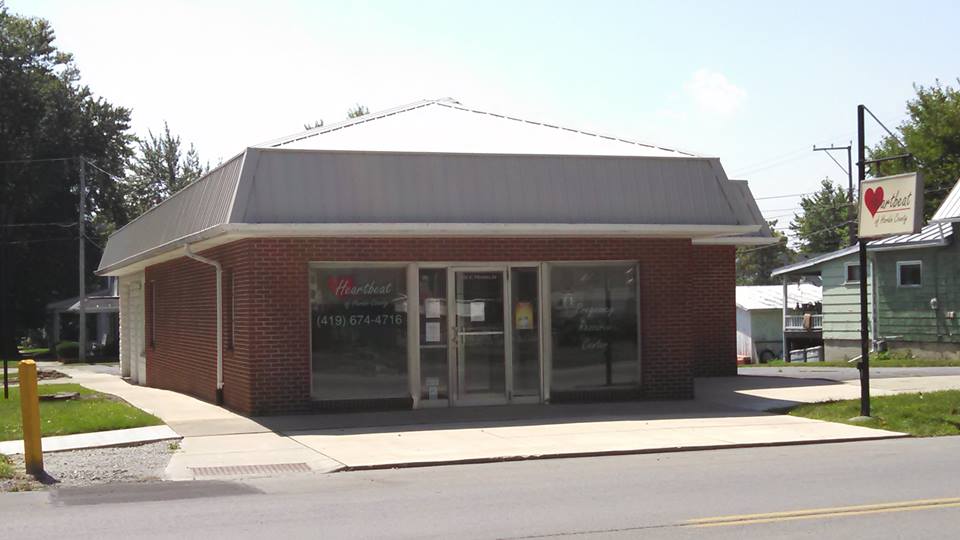