A total of four people were arrested in Findlay after two separate reports of fights that occurred within a half hour of each other early Sunday morning.

According to the releases from the Findlay Police Department, officers were first dispatched to a business in the 300 block of North Main Street where they found two victims with significant injuries to their face and head.

They were transported to Blanchard Valley Hospital for treatment.

Robert Carrillo and Rafael Carrillo III were arrested at the scene on charges of felonious assault and assault.

Additional charges against other individuals may be filed later.

Less than a half hour later, officers were called to a business in the 100 block of Crystal Avenue where they found two females who had been assaulted.

They were transported to Blanchard Valley with non-life threatening injuries.

Dominic I. Passmore (below) was arrested on a charge of felonious assault.

Dekeila S. Passmore (below) was arrested on a charge of assault.

All four individuals are being held at the Hancock County Justice Center. 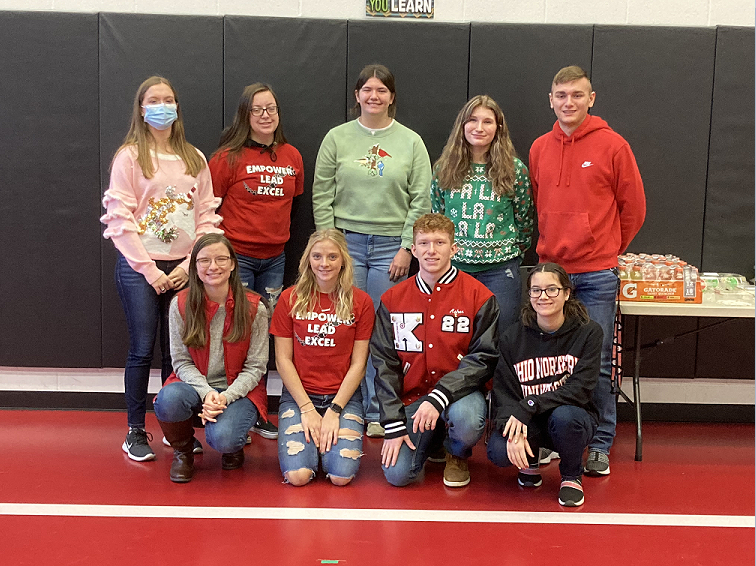